Australia vs India: Shardul Thakur, India's top-scorer in the first innings, said that travelling with India A side has helped players gain experience of playing in overseas conditions before making it to the senior squad. 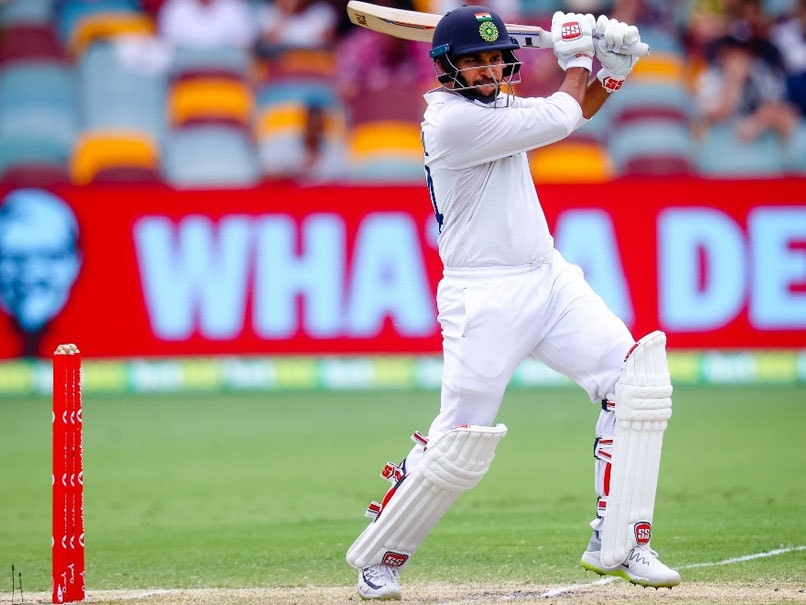 Shardul Thakur on Sunday said that players who had represented the 'India A' side now have experience of playing in overseas conditions before making it to the national squad. India were bundled out for 336 in the first innings as hosts took a 33-run lead based on first innings in the fourth Test at the Gabba. At one stage, the visitors were in a deep state of bother having lost six wickets for 186 runs but Shardul Thakur (67) and Washington Sundar (62) got together at the crease to form a 123-run stand for the seventh wicket, bringing India back in the game.

"A-Tours are meant to give experience to your second lineup. It has helped a lot, we were here in 2016 and we played at the Allan Border Field. We played four-day games there, pitch there is different, but at least you are used to Australian conditions, when you take that leap from India A to the senior side, the transition is not that difficult, it is all about how you execute at the senior level," said Shardul during the post-match press conference.

Australia reached 21 for no loss at the end of third day's play, extending their lead to 54 runs. David Warner (20*) and Marcus Harris (1*) are currently unbeaten for the hosts.

"I have the talent for batting, whenever there are throwdowns taking place in nets, I practice my batting, these are the type of moments for which we practice our batting. An opportunity presented itself in this match, I knew that the team would benefit if I stay at the crease for a long haul. I haven't batted with Sundar much, I have just batted with him once or twice, once it was in a T20 match and once it was a practice game," said Shardul.

"Both of us have that temperament to succeed at this level, honestly we were not looking at the scoreboard, the idea was to spend some time in the middle. We knew their bowlers were tiring, it was a matter of one hour, if we hung in there for one more hour then probably we would be on the top as the bowlers were already tiring. Both of us were communicating really well in the middle, if someone was losing control or trying a rash shot, we were immediately communicating that let's get back to normal," he added.

Further talking about the 123-run stand with Sundar, Shardul said: "We were trying to defend a lot, as our partnership went on, we know there is some true bounce here at Gabba, we were just waiting for our chance, whenever there was a loose delivery, we were trying to put that away. It is a long tour, as a player, it is challenging to stay motivated and do well in the last game, the series is tied at 1-1, this game turns out to be the series decider so you do not need extra motivation, it is about giving 100 per cent for the team."

"Australian players were trying to have a conversation with me, but I was not replying. I just replied once or twice, there were a lot of normal questions, even if they were trying to sledge me, I did not hear it, I just played on" he added.

"When I walked in, the situation was difficult. The crowd was cheering for Australian bowlers, they were on top at that point in time, but I remember our coach Ravi Shastri saying right at the start of the white-ball series, he said if you perform in this country, you will be rewarded and people will love you for your performances. That one thing was also in my mind that if I perform here it will help my team and people will love me," said Shardul.

Brisbane Cricket Ground (Woolloongabba), Brisbane Australia vs India 2020-21 Cricket Australia vs India, 4th Test
Get the latest updates on IPL Auction 2023 and check out  IPL 2023 and Live Cricket Score. Like us on Facebook or follow us on Twitter for more sports updates. You can also download the NDTV Cricket app for Android or iOS.