India vs Australia: Ravindra Jadeja Has This Reason For Having Coffee And It's Hilarious 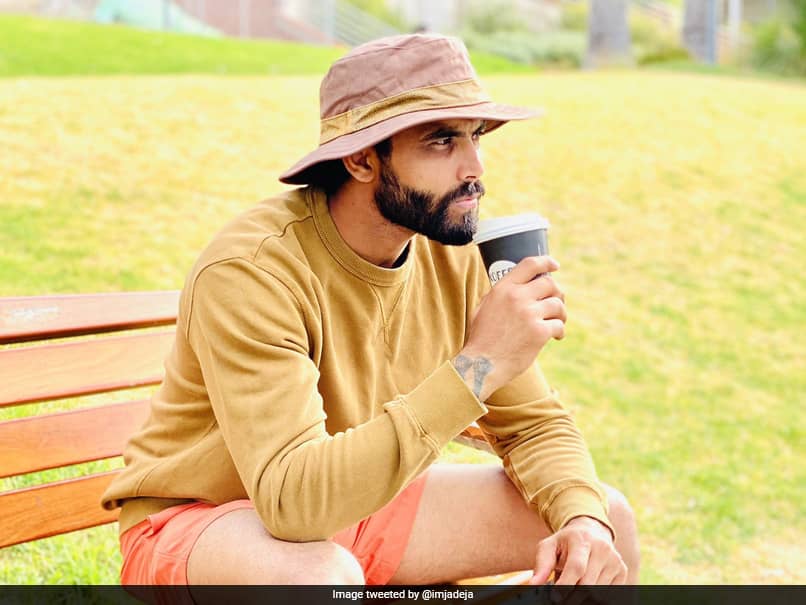 Ravindra Jadeja is currently in Australia for India's tour Down Under.© Twitter

India's star all-rounder Ravindra Jadeja has been busy recuperating from an injury suffered during the first T20 International (T20I) against Australia, which caused him to miss the rest of the T20I series and the first Test of the four-match series Down Under. On Monday, Jadeja took to Twitter to share a series of pictures where he is seen enjoying his coffee, but added a funny twist in the caption. "Coffee, because it's too early for wine," Jadeja wrote along with the picture on Twitter.

Coffee, because it's too early for wine. pic.twitter.com/4RsQlhBuiL

Jadeja played a crucial knock with the bat before picking up a concussion injury in the first T20I against Australia in Canberra. He was replaced by Yuzvendra Chahal in the match and has been out of action since.

If he regains fitness, he is set to replace Hanuma Vihari in the playing XI for the second Test in Melbourne, according to a senior BCCI official.

"If Jadeja gets fit to bowl long spells, then there is no debate at all. Jadeja replaces Vihari on the basis of his all-round skills. Also it gives us an option to play five bowlers at the MCG," the official told PTI on the conditions of anonymity.

Jadeja has 1869 runs in 49 Tests at an average of 35 plus which includes a hundred and 14 fifties. He has struck half centuries in both England Australia on previous tours.

India lost the first Test in Adelaide by eight wickets, after collapsing to their lowest score of 36 for 9 in the second innings, with pacer Mohammed Shami forced to retire hurt after copping a bouncer on his arm.