Australia vs India: Pat Cummins Says Virat Kohli's Absence After First Test Will Not Be A Deciding Factor In The Series

Australia vs India: Pat Cummins said the absence of India captain Virat Kohli from the last three Tests is not something the players have spoken too much about. Cummins feels Kohli's absence will not be a deciding factor in the series. 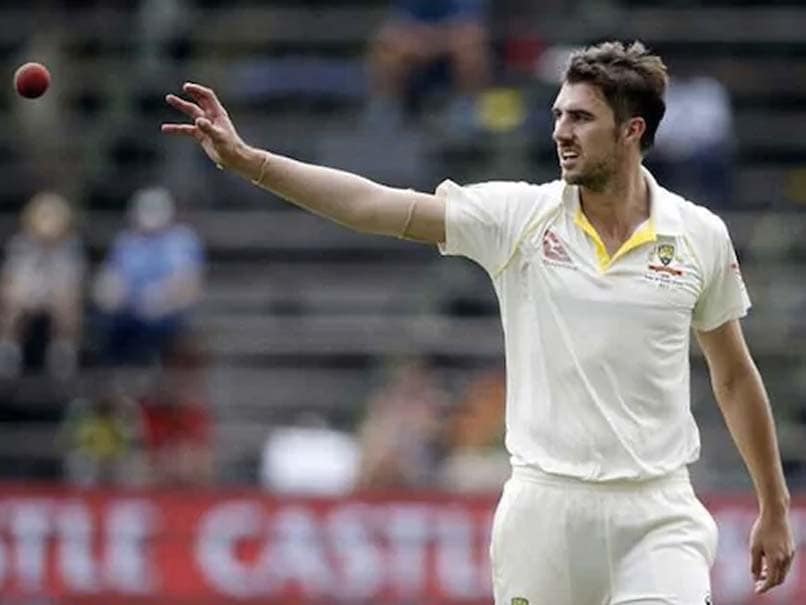 Australia vs India: Pat Cummins has 143 wickets from 30 Tests for Australia.© AFP

Australian spearhead Pat Cummins believes Indian skipper Virat Kohli's departure after the first Test will not have any big difference to the result of the four-match Test series. India and Australia are slated to square off against each other in three ODIs, three T20Is, and four Tests. The tour will commence with the three-match ODI series, slated to begin from November 27. Kohli will just be playing one Test against Australia and then he will head back home after being granted paternity leave by the Board of Control for Cricket in India (BCCI).

The Australian vice-captain insisted that the Indian skipper's absence is not something the Australian team is focused on.

"To be honest, as a captain, obviously he'll be missed but the Indian cricket side always finds some incredible batsman, who (are) outside the team, just waiting for an opportunity. So maybe that new opportunity will be the beginning of someone else's career," ICC quoted Cummins as saying.

"It might make a bit of a difference. I am not sure it's gonna be a deciding factor in the series but to be honest, us players haven't spoken too much about it," he added.

"We have got a lot to prove. India played really well here a couple of years ago. We as an Aussie cricket team, and as long as I have grown up watching them play, (we) pride ourselves on winning at home, especially Test matches. So to lose that one, I feel like we have to make amends this summer," said Cummins.

"It's gonna be a great series. Both teams I think are at the top of the Test Championship table at the moment. It's going to be a high-quality series," he added.

The four-match series will be a part of the World Test Championship (WTC). Australia and India are placed first and second respectively in the WTC standings.

Pat Cummins Australia vs India 2020-21 Cricket
Get the latest updates on IPL Auction 2023 and check out  IPL 2023 and Live Cricket Score. Like us on Facebook or follow us on Twitter for more sports updates. You can also download the NDTV Cricket app for Android or iOS.