Australia vs India: Australia Will "Blow Away" India In The Second Test, Predicts Shane Warne

Virat Kohli would not be there for India for the remaining three Tests, as he has gone back home after being granted paternity leave by the BCCI. 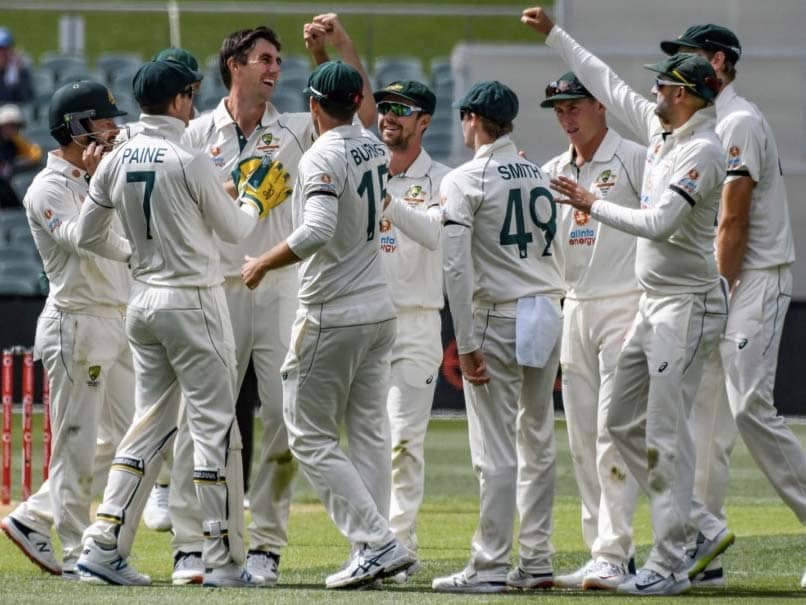 Pat Cummins took four wickets on the third day of the first Test against India.© AFP

Former Australia spinner Shane Warne has said that the hosts will blow away India in the upcoming second Test of the four-match series, beginning December 26 at the Melbourne Cricket Ground (MCG). Skipper Virat Kohli would not be there for the visitors for the remaining three Tests, as he has gone back home after being granted paternity leave by the BCCI. "I think Australia is probably going to blow them away. Having said that, they have some class players to come in like KL Rahul. Young Gill will come in. Rahane is a class act. We know what Pujara can do," Fox Cricket quoted Warne as saying.

India will also be without pacer Mohammad Shami as the bowler fractured his arm in the first Test against Australia. Shami was hit on the arm by a bouncer bowled by Pat Cummins in the second innings.

"Shami is a huge loss as well. He's such a quality bowler. And if you look at bowlers for the Melbourne conditions -- drop in pitches -- Shami hits the seam and stands it up and bowls a good length and straight," said Warne.

The Kohli-led side might have had a 62-run lead entering the third day of the first Test, but the side squandered the advantage as the batsmen failed to rise to the occasion and Australia made light work of the visitors. While Josh Hazelwood scalped five wickets, Pat Cummins took four.

India stumbled to an eight-wicket loss in the first Test of the series. On the third day of the first Test, India was bundled out for 36 in the second innings, and Australia was given a mediocre target of 90 runs to go 1-0 ahead. Australia chased down the total comfortably inside 21 overs with eight wickets in hand.

Josh Hazlewood Shane Warne Cricket
Get the latest updates on IPL 2021, IPL Points Table , IPL Schedule 2021 , live score . Like us on Facebook or follow us on Twitter for more sports updates. You can also download the NDTV Cricket app for Android or iOS.