Australia vs India: Ajinkya Rahane impressed many with his smart bowling changes and field placements on the opening day of the Boxing Day Test. 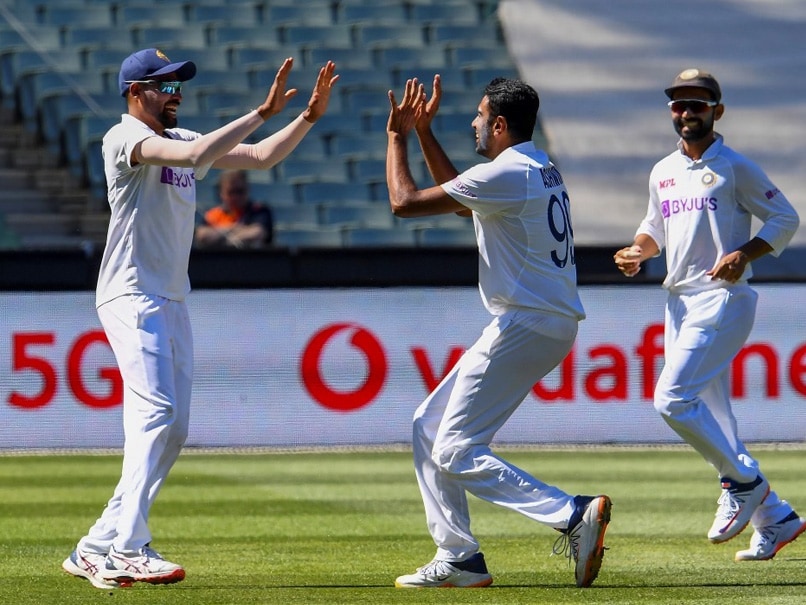 Former India skipper Sunil Gavaskaron Saturday said that he will not term Ajinkya Rahane's leadership "outstanding" as lovers of the game will then call him out for having a bias for players coming from Mumbai. Gavaskar's remarks came as India bowled Australia out for 195 in their first innings of the second Test at the Melbourne Cricket Ground (MCG) after being asked to bowl first. For the visitors, Jasprit Bumrah claimed four wickets while Ravichandran Ashwin took three wickets.

"From what I have seen in the last 2 Tests he has captained and ODI matches he captained, he has got a great sense of where the fielders should be kept. Having said that, it's very important for the bowlers to bowl to their field. If the bowlers bowl to the field, as they did today, then the captain looks very good," Gavaskar said on Sony Network.

"Importantly, let's not jump to conclusions too quickly. If I say that his captaincy is outstanding, then again, I will be accused of backing a Mumbai boy and all kinds of things will happen. So I don't want to get into that because these are early days," he added.

Apart from Bumrahand Ashwin another standout performer for India with the ball was debutant Mohammed Siraj who picked two wickets.

"It's important for India to look beyond the fact that it's only Rahane's captaincy. It's the way Ashwin bowled, it's the way Bumrah bowled, it's the way Siraj made his debut. I mean imagine, being a new-ball bowler, and you don't get to bowl a single delivery before the second session. Only in the second session, you get to bowl in the 27th over but he showed great spirit in the way he came and bowled," said Gavaskar.

"These are the things we should enjoy. It tells you a lot about this Indian team that they were at the Australians and they got the early wicket. If they hadn't got the early wicket, if Australia had gotten to a 60 or 70 for 0 kind of start, then their body language might have been different," he added.

With the Indian bowlers once again stealing the show, it was a test of facing 11 overs of quality pace bowling for the batsmen in the closing stages of the opening day. While Shubman Gillcame out with flying colours, having hit an unbeaten 38-ball 28, Mayank Agarwal fell for a duck.

At stumps, India were 36/1 with Gill batting on 28 and Cheteshwar Pujara giving him company on 7. The visitors trail Australia by 159 runs with nine wickets in hand.

Melbourne Cricket Ground Australia vs India 2020-21 Cricket Australia vs India, 2nd Test
Get the latest updates on ICC Women's Cricket World Cup 2022 and IPL 2022, check out the Schedule , Live Score and IPL Points Table. Like us on Facebook or follow us on Twitter for more sports updates. You can also download the NDTV Cricket app for Android or iOS.