Australia vs India: No Advice For Prithvi Shaw As I am Playing Against Him, Says Joe Burns

Australia vs India: Joe Burns, who himself was out of form before he smashed an unbeaten fifty, said he is hoping the opponent batsman Prithvi Shaw doesn't score runs at all in the Border-Gavaskar trophy. 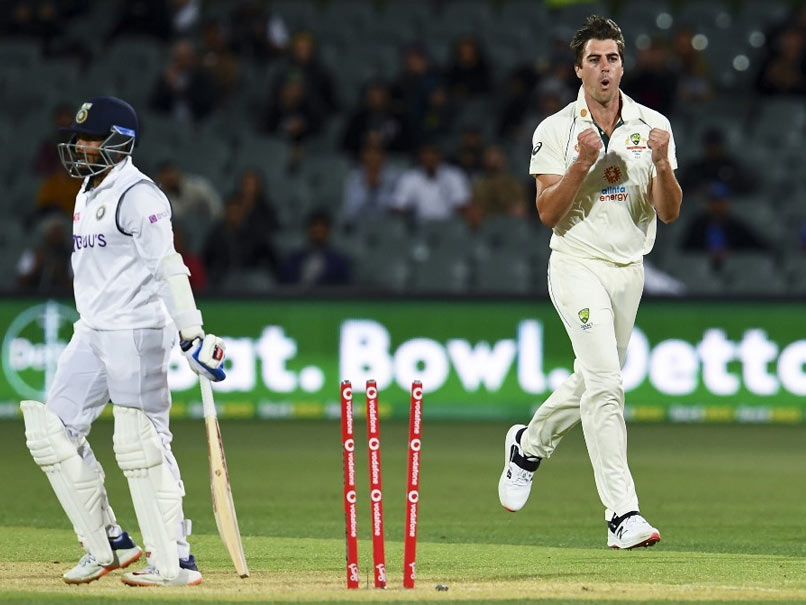 Burns, who himself was out of form before he smashed an unbeaten fifty, said he is hoping the opponent batsman Shaw doesn't score runs at all in the Border-Gavaskar trophy. The 31-year-old cricketer said he would offer some tips to the Indian batsman but after the conclusion of the Test series.

"I wouldn't give him any advice as I am playing against him. I'm hoping that he makes no runs at all. I actually don't know what form he is been in. I haven't been following him," Burns said while replying to a query from ANI.

"He is obviously a quality player if he is playing for India. I might give advice at the end of the series, but not after the first game," he added.

Burns was dismissed by Jasprit Bumrah in the first innings after the opening batsman managed to score just eight runs off 41 balls but scored an unbeaten fifty in the second essay. Burns had come into this Test match with a lean patch as he did not manage to get going in the two practice games against the Indians as well.

India stumbled to an eight-wicket loss in the first Test of the four-match series. On the third day of the first Test, India was bundled out for 36 in the second innings and Australia was given a mediocre target of 90 runs to go 1-0 ahead. Australia chased down the total comfortably inside 21 overs with eight wickets in hand.

"More than anything else, it was nice to get back in the rhythm. Just wanted to get the job done and an amazing day for Australia cricket. We had bowled well in the first inning too but didn't get any reward," said Burns.

India and Australia will lock horns in the Boxing Day Test at the Melbourne Cricket Ground, beginning December 26.

India Cricket Team Joe Burns Prithvi Shaw Australia vs India 2020-21 Australia vs India, 1st Test Cricket
Get the latest updates on ICC T20 Worldcup 2022, check out the Schedule and Live Score. Like us on Facebook or follow us on Twitter for more sports updates. You can also download the NDTV Cricket app for Android or iOS.