Australia vs India: In Virat Kohli's Absence, Want To See Where India Get Their Energy From, Says Brad Haddin

Australia vs India: Brad Haddin also said that he would bring in Rohit Sharma into the side as soon as his quarantine gets over. 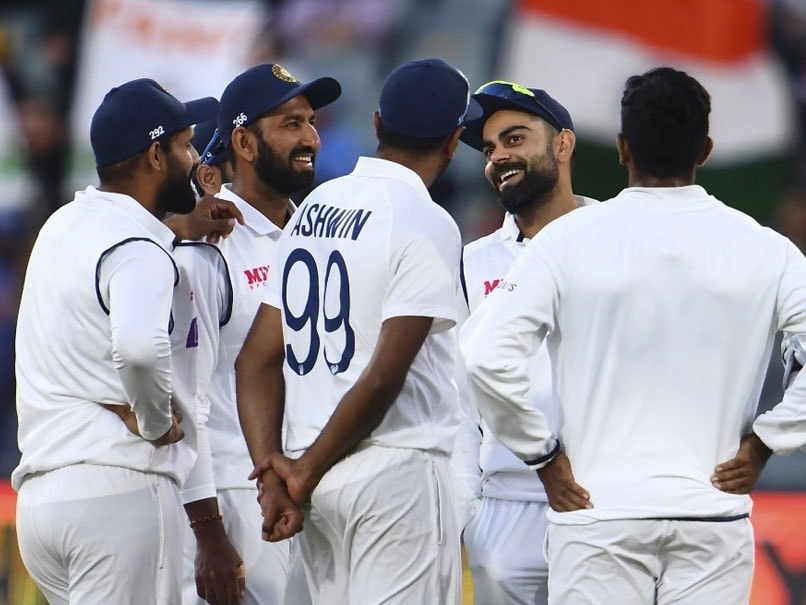 AUS vs IND: The Indian team will be without Virat Kohli for the remainder of the Test series.© AFP

Former Australia wicket-keeper batsman Brad Haddin has said that he does not know from where India will get their energy in the absence of Virat Kohli in the remaining three Tests of the four-match series. Skipper Kohli would not be there for the visitors for the remaining three Tests as he heads back home for the birth of his first child. Haddin also said that he would bring in Rohit Sharma into the side as soon as his quarantine gets over.

"If they are going to get back into the game, what I want to know is where they're going to get their energy from. Virat Kohli is gone now and a lot of the energy comes off the back of what he does. He's a world-class player, he's their leader," Fox Cricket quoted Haddin as saying.

"I would have a look at bringing someone in like Rohit Sharma. If he comes out of quarantine and he's in good knick and he's fit enough to play, I'd put him straight in because I think they need a senior player like that to take the anxiety out of everything and just get everyone thinking about cricket again," he added.

Former Australia batsman Mark Waugh said that he does not see India bouncing back in the series after suffering such a heavy defeat in the first Test.

"I thought Adelaide was the Test that they could win on paper and with Virat Kohli here for just the one Test. I thought the conditions would suit them. I just can't see how they can bounce back after Australia whitewashed them on the third day. So no is the answer -- four-nil to Australia," said Waugh on Fox Cricket.

The Kohli-led side had a 62-run lead entering the third day of the first Test, but the side squandered the advantage as the batsmen failed to rise to the occasion and Australia made light work of the visitors. While Josh Hazelwood scalped five wickets, Pat Cummins took four in the second innings as Indian team scored their lowest total in the Test cricket.

Brad Haddin
Get the latest updates on IPL Auction 2023 and check out  IPL 2023 and Live Cricket Score. Like us on Facebook or follow us on Twitter for more sports updates. You can also download the NDTV Cricket app for Android or iOS.