Australia has been fined 40 per cent of their match fee and penalised four ICC World Test Championship points for maintaining a slow over-rate against India. 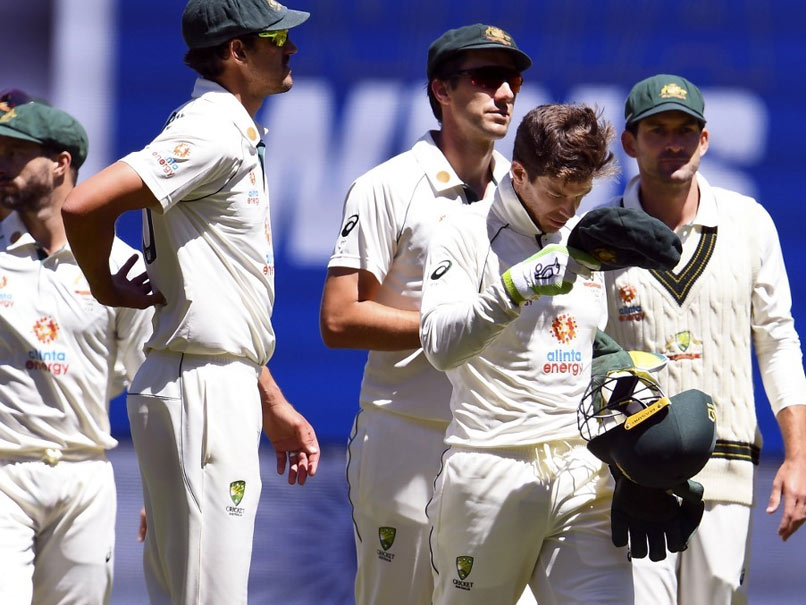 Australia has been fined 40 per cent of their match fee and penalised four ICC World Test Championship points for maintaining a slow over-rate against India in the second Test that ended at the Melbourne Cricket Ground on Tuesday. ICC Elite Panel match referee David Boon imposed the sanction after Tim Paine's side was ruled to be two overs short of the target after time allowances were taken into consideration, as per an ICC release. In accordance with Article 2.22 of the ICC Code of Conduct for Players and Player Support Personnel, which relates to minimum over-rate offences, players are fined 20 per cent of their match fees for every over their side fails to bowl in the allotted time.

Paine pleaded guilty to the offence and accepted the proposed sanction, so there was no need for a formal hearing. On-field umpires Bruce Oxenford and Paul Reiffel, third umpire Paul Wilson and fourth umpire Gerard Abood leveled the charge.

Australia lost the game to see India walk right back into the series which now stands 1-1 with two Test matches remaining. The Ajinkya Rahane-led team showed great determination to come back from a humiliating loss in the first Test at the Adelaide Oval to register a comprehensive eight-wicket win in the second game on Tuesday.