Australia vs India: Ajinkya Rahane Can Replicate This MS Dhoni Captaincy Record With A Win In Sydney

Australia vs India: India's stand-in skipper Ajinkya Rahane earned plaudits for leading the team by example and now has a chance to equal MS Dhoni's captaincy record in Sydney. 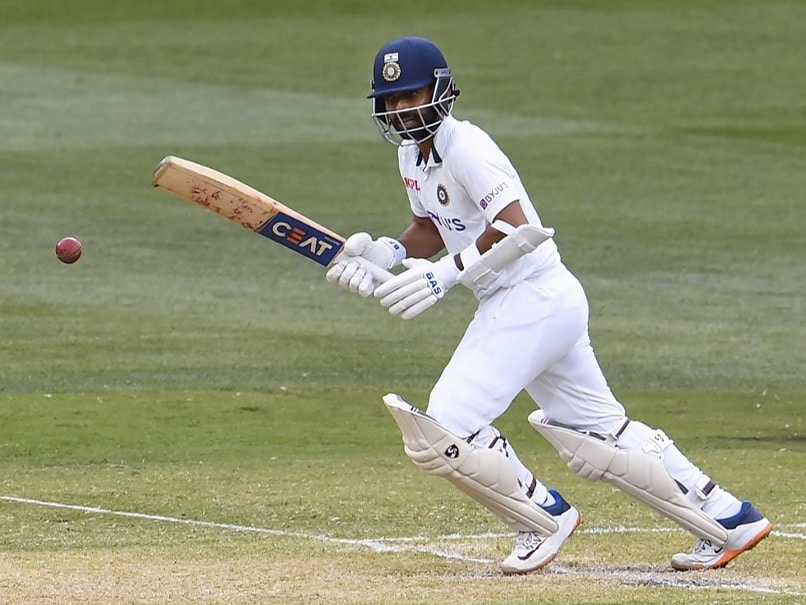 India's stand-in skipper Ajinkya Rahaneearned plaudits for leading the team by example and guiding them to a memorable win at the Melbourne Cricket Ground (MCG) in the Boxing Day Test against Australia. With this win, Rahane not only levelled the four-match Test series but also maintained his cent percent captaincy record in the longest format. In Virat Kohli's absence, Rahane has led India thrice in Test cricket and emerged victorious on each occasion -- twice against Australia and once against Afghanistan. If Team India manages to win the third Test at the Sydney Cricket Ground, Rahane would equal MS Dhoni's record of winning first four Test matches as a skipper.

Rahane made his Test captaincy debut in 2017 against Australia in Dharamshala and led side to a comfortable eight-wicket victory. His second Test match as a captain was when India hosted Afghanistan in a historic match at Bengaluru's M. Chinnaswamy Stadium in 2018. Last month's Boxing Day Test was Rahane's third consecutive win as a captain.

Rahane is among very few Indian batsman who boast of a superior batting average in overseas conditions (45.88) as compared to matches played on the home soil (39.28). Out of 67 Tests, he has played 40 matches away from home, scoring 2,891 runs and is just 109 runs shy of reaching 3,000 runs on foreign soil.

India have enjoyed a decent amount of success on Australian soil in the recent past but their record at the Sydney Cricket Ground is not something to write home about.

The visitors have player 12 Test matches at this venue and their only victory came way back in 1978 when India had won by an innings and two runs. However, the last two meetings in Sydney between the two sides ended in a draw and both teams would be hoping to change result in their favour.

Sydney Cricket Ground (SCG), Sydney Australia vs India 2020-21 Cricket Australia vs India, 3rd Test
Get the latest updates on ICC T20 Worldcup 2022 and CWG 2022 check out the Schedule, Live Score and Medals Tally. Like us on Facebook or follow us on Twitter for more sports updates. You can also download the NDTV Cricket app for Android or iOS.