Australia vs India: Aaron Finch Happy To Be Playing In Front Of Fans Again

AUS vs IND: Aaron Finch took to Instagram to speak about the ODI series win against India and how it feels to be playing in front of fans again. 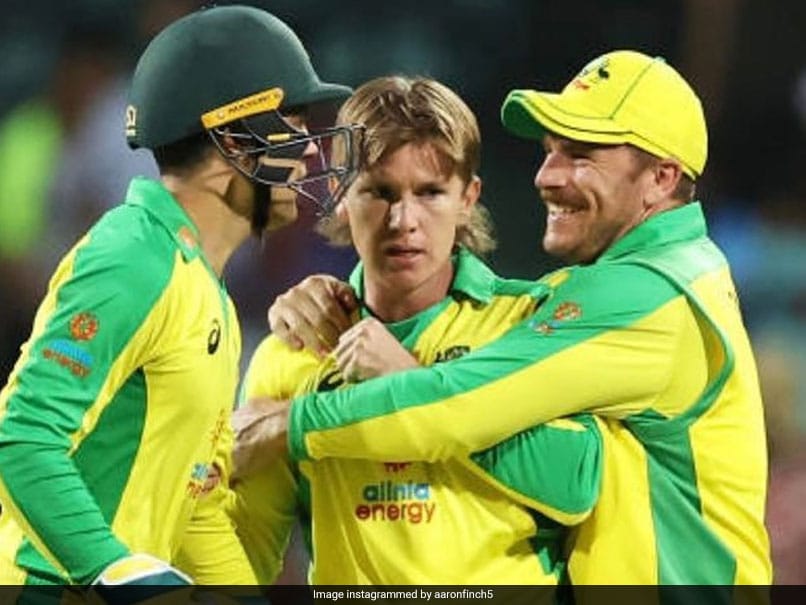 After gaining an unassailable 2-0 lead in the three-match ODI series against India, Australia white-ball skipper Aaron Finch on Monday said that it is a great feeling to be able to win a series in front of the home crowd. Australia had defeated India by 51 runs in the second ODI of the three-match series on Sunday to take the series. "Great series win, so good to be back on home soil playing in front of fans again," Finch wrote on Instagram.

On the other hand, Indian players who will be seen in action in the four-match Test series, were seen sweating it out in the gym on Monday to prepare for the high-voltage series which gets underway at the Adelaide Oval from December 17.

Wicket-keeper batsman Rishabh Pant on Monday shared a picture alongside Cheteshwar Pujara, Ravichandran Ashwin and Mohammad Siraj and he captioned the post as: "Gym buddies".

Earlier on Monday, Cricket Australia confirmed that David Warner and pace spearhead Pat Cummins will miss the rest of limited-overs fixtures against India. Batsman D'Arcy Short, who last played a T20I in February 2019, has replaced injured Warner in the T20I squad.

Warner had suffered a groin injury during the second ODI of the three-match series. He had sustained the injury while diving to make a save early in India's chase. While Short will replace Warner, no direct replacement has been named for Cummins at this stage.

Australia defeated India by 51 runs in the second ODI of the three-match series on Sunday. The Indian bowlers were once again made to toil hard and as a result, the hosts posted a big total of 389/4. Steve Smith played a knock of 104 runs while Warner hit 83 runs. Glenn Maxwell and Marnus Labuschagne also got among the runs for Australia.