The World Anti-Doping Agency (WADA) has begun their work in Moscow as they aim to help Russia clean up their act in doping. 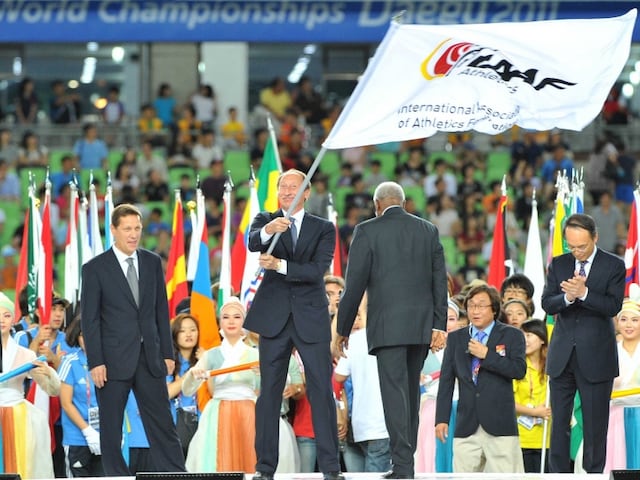 "The commission, among other things, will determine which international organisations will oversee doping controls in the country while [anti-doping agency] RUSADA and our [anti-doping] laboratory are suspended."

Russia -- whose anti-doping agency RUSADA and anti-doping laboratory were suspended over the report -- has vowed to retrieve IAAF membership in time for its track and field athletes to compete at next year's Rio de Janeiro Olympic Games.

WADA's report accused RUSADA of "routinely" violating international testing standards and allowing athletes banned for doping to compete despite having been suspended from competition, among other damning accusations.

Russian sports authorities have said they would strive to get RUSADA reaccredited as quickly as possible, with Zhukov saying Thursday that the appointment of a foreigner to head of the national anti-doping agency was "possible".

RUSADA has said it is already addressing the "deficiencies" identified in the WADA report and was committed to fighting doping.