Usain Bolt donates $10,960 to his alma mater William Knibb Memorial High, for helping them to sustain their athletic programme. 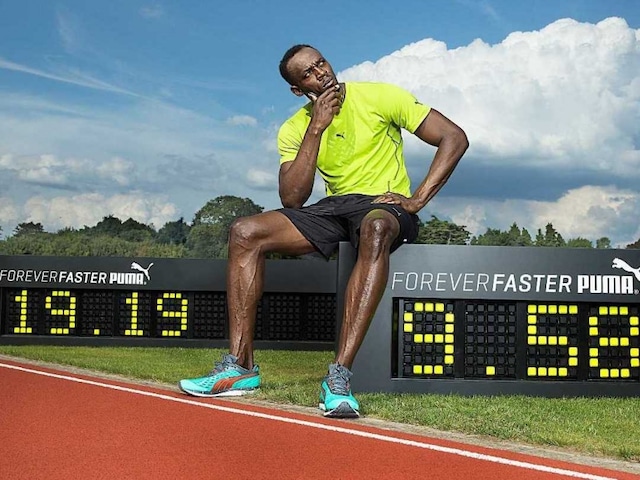 Usain Bolt is the world record holder in both 100m and 200m.© NDTV
Kingston, Jamaica:

Sprint icon Usain Bolt has donated Jamaican$1.3 million ($10,960), along with equipment, to bolster the ailing sports programme at his alma mater, William Knibb Memorial High. (Is Usain Bolt the greatest of all time?)

Bolt visited the school, in the town of Falmouth on Jamaica's north coast, in response to a plea from authorities there after they ran into difficulties in funding the sports programme, on Thursday.

Bolt, who still resides in Jamaica, said he had an obligation to help the school whenever there was a need. "William Knibb played an integral role in the athlete and the man that I am today," the multiple-time world and Olympic sprint champion said.

"So anytime they call or if there is anything I can do to give back, I'm more than willing."

In keeping with his dynamic personality, Bolt posed for photos with students and also spent time talking with the teaching staff.

He repeated the feat the following year at the Berlin World Championships, setting new records in both events. His 9.58 seconds in the 100 metres and 19.19 in the 200m, remain world records.