Neeraj Chopra became the first Indian to become a Diamond League champion with a monster 88.44m. 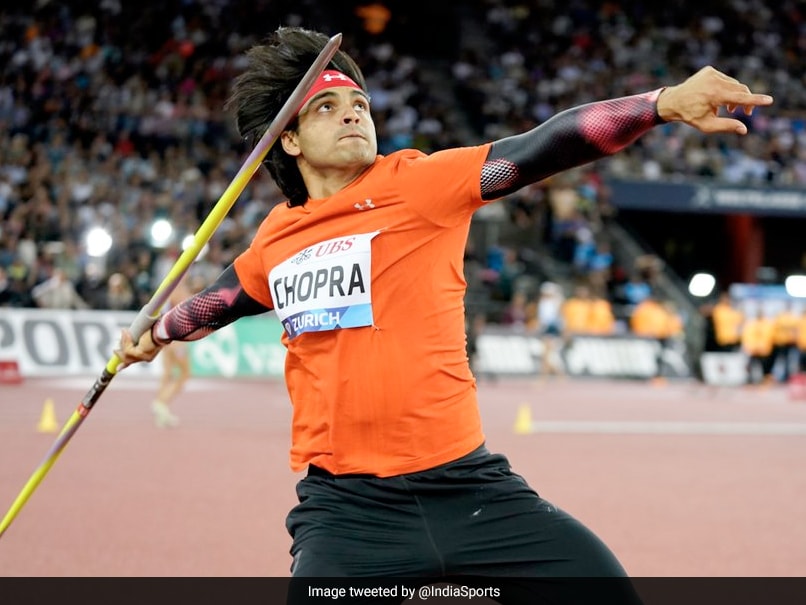 Neeraj Chopra in action in the Diamond League final.© Twitter

Neeraj Chopra just can't stop scripting history for India. In a space of 13 months, he became India's first Olympic gold medallist in athletics, the first Indian to win a silver in the Athletics World Championships and now the first Indian to be crowned Diamond League champion. On Thursday, Chopra threw 88.44m to win the Diamond League 2022 final in Zurich. His winning throw came in his second attempt, and in trademark style, Neeraj was celebrating before the javelin landed.

Golds,Silvers done, he gifts a 24-carat Diamond this time to the nation

Chopra staved off competition from Czech Republic's Jakub Vadlejch to win the event, around a month after he became the first Indian to win a Diamond League meet.

On Thursday, Neeraj dominated the field, registering three throws that could have beaten the competition on the night.

The Diamond League is the most prestigious event in athletics after the World Championships and the Olympics, and Neeraj became the first Indian to win the final.

"It was a very good competition with Jakub Vadlejch today, he threw also very nice. I expected 90m from me today. But it is OK, I have the diamond trophy and this was the most important thing for me," Neeraj said after his triumph.

Apart from the injury sustained in the World Championships in Oregon that ruled him out of the Commonwealth Games, it has been a stellar year for the javelin ace.

He has produced 88m-plus throw six times this season which showed his consistency. He holds the national record of 89.94m, which he achieved this season.

Comments
Topics mentioned in this article
Neeraj Chopra Athletics
Get the latest updates on IPL Auction 2023 and check out  IPL 2023 and Live Cricket Score. Like us on Facebook or follow us on Twitter for more sports updates. You can also download the NDTV Cricket app for Android or iOS.