Asha Kiran Home has brought laurels to Delhi by winning seven medals, including three gold, at the World Summer Games 2015 in the United States. 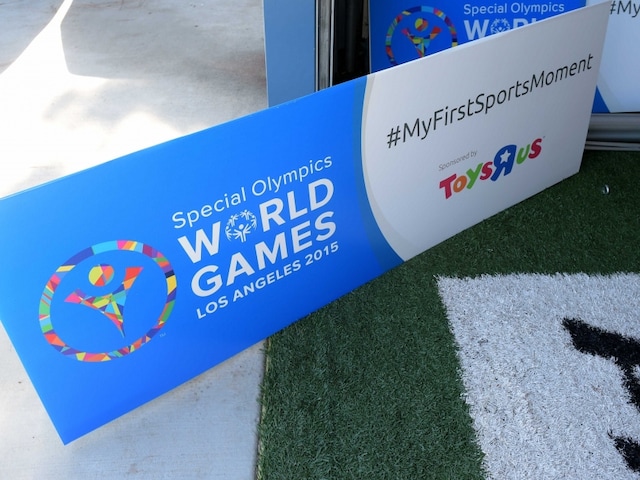 A team of specially-abled athletes from state-run Asha Kiran Home has brought laurels to Delhi by winning seven medals, including three gold, at the World Summer Games 2015 in the United States.

According to a statement by Delhi government on Tuesday, Phoolan Devi (17) won first gold for the country in power lifting (bench press category). She also clinched three bronze medals in power lifting (all lifts, dead-lift and squat lift). (All News from World Of Athletics)

Two of the other gold winners at the games, held between July 25 and August 2 in Los Angeles, were Mathru and Patto who excelled in softball (team event) and 800 metres run respectively. The outfit also won three bronze medals, the government added.

According to the statement, the contingent was selected by Special Olympics-Bharat from different levels, including championships at district, state and national levels and four preparatory camps held in Delhi and other parts of India.