Cristiano Ronaldo is now just four off 400 goals in all competitions for Spanish giants Real Madrid. 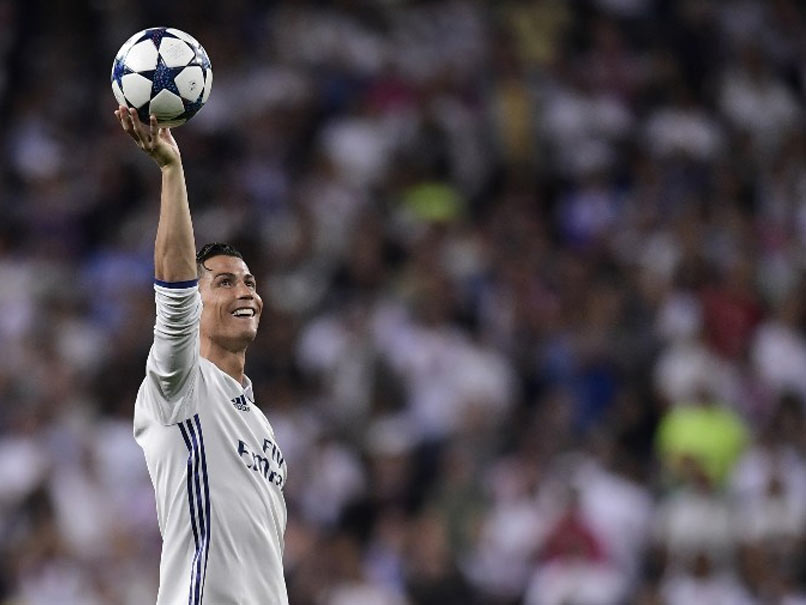 He was part of the England squad that won the 1966 World Cup, but injury cost him his place after the group stage as his replacement Geoff Hurst went onto score a hat-trick in the final over West Germany.

Comments
Topics mentioned in this article
Real Madrid Cristiano Ronaldo Football Athletics
Get the latest updates on ICC Women's Cricket World Cup 2022 and IPL 2022, check out the Schedule , Live Score and IPL Points Table. Like us on Facebook or follow us on Twitter for more sports updates. You can also download the NDTV Cricket app for Android or iOS.