Ashton Eaton broke his own decathlon world record at the world championships in Beijing in August. Genzebe Dibaba, 24, is the current world record holder in the women's 1500m 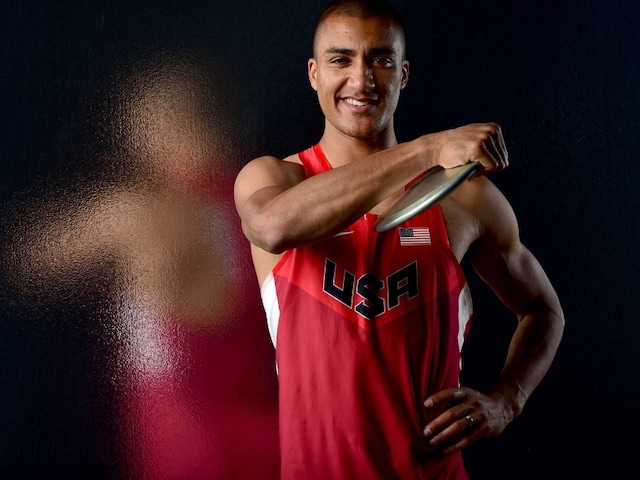 Eaton broke his own decathlon world record at the world championships in Beijing in August.

The 27-year-old also won world gold in Moscow in 2013, a year after clinching Olympic gold in London.

The Jamaican star had performed the same feat at the 2008 and 2012 Olympics in Beijing and London, and world championships in 2009 and 2013 in Berlin and Moscow.

Dibaba, the sister of three-time Olympic champion Tirunesh, claimed gold in the 1500m in the Beijing worlds.

The IAAF normally holds a star-studded season-ending awards gala in Monaco, but that was cancelled this year following allegations of corruption at the highest echelons of world track and field's governing body.