Asafa Powell, the captain of the Jamaica team, says the Americans have been making the claim of outrunning Jamaica in the relays at the World Athletics since 2008, but he is yet to see it happen. 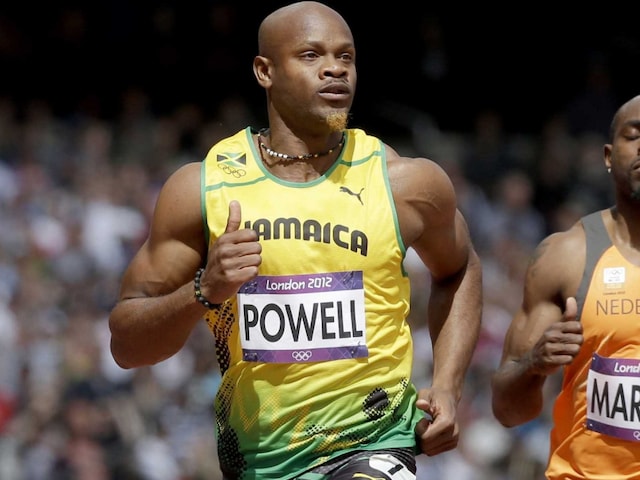 Sprinter Asafa Powell has brushed aside reported suggestions from their American rivals that they can outrun Jamaica in the relays at the 15th edition of the athletics World Championships in Beijing this weekend.

Powell, the captain of the Jamaica team, says the Americans have been making the claim since 2008 but he is yet to see it happen, reports CMC.

Jamaica hold the world record for the 4x100 metre relay, lowering it three times in a four-year span between 2008 and 2012.

"The question is, what's new? They have been saying that since 2008 and I am yet to see it materialise," Powell told a news conference at the Nuo Hotel in Beijing on Thursday.

"We are not worried about that, we are just trying to get our season together and just go out there and do what we are supposed to do; talking won't help right now."

"You know it's definitely possible because the only time we were focusing on world records was in 2008. All the other times we wanted to get the stick around," he said, in response to the question about whether Jamaica can break their own world record again.

"So it's very possible. Any card can play because we have a very strong team. The guys are friends and we talk and I think that kind of friendship and closeness really helps us."