Asian Games 2018: Kuwait Welcomed Back To Asiad With OCA Warning

The International Olympic Committee (IOC) this week provisionally lifted its ban on Kuwait. 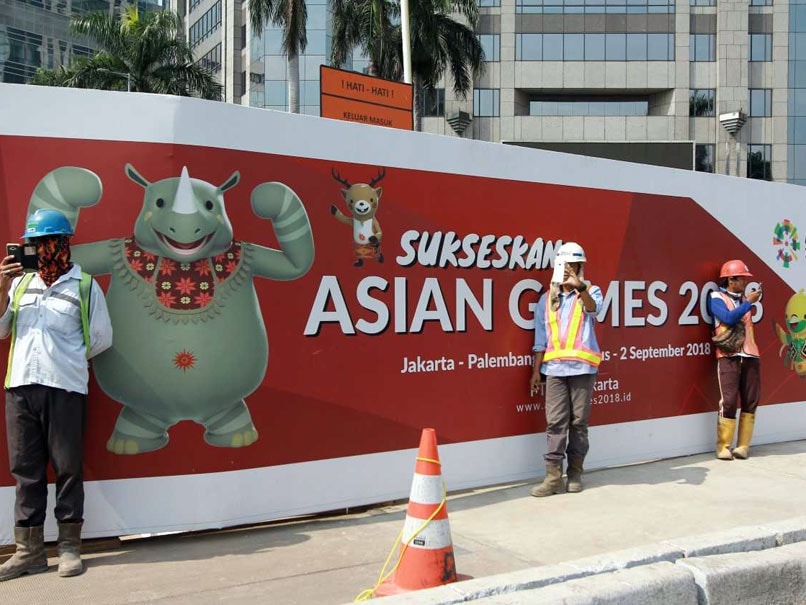 Kuwait was warned by the Olympic Council of Asia (OCA) on Saturday to stop its "world record" of government interference in sport or face being exiled for a third time. The International Olympic Committee (IOC) this week provisionally lifted its ban on Kuwait, allowing the Gulf state's athletes to march under their own flag at Saturday's Asian Games opening ceremony in Jakarta. But the IOC said that despite its "gesture of goodwill" the reasons for its original suspension remained valid. "This is a world record for government interference in the Olympic movement, no country is like this," OCA director general Husain Al Musallam told AFP after an executive board meeting discussed the matter in Jakarta on Saturday.

"We are very happy for the Kuwait National Olympic Committee and for the athletes," he said. "We hope this will not happen in the future and the Kuwait government will respect the roadmap they have agreed with the IOC to lead to fresh, clean, transparent and democratic elections based on each sport's statutes approved by their respective international bodies." World sports bodies led by the IOC and FIFA suspended Kuwait in October 2015 for a second time since 2010 for political interference in sport.

The IOC said that in reinstating Kuwait provisionally that it "acknowledged the progress" and the "positive discussions with the Government of Kuwait".

Al Musallam said Kuwait did not have much time to prove it was trying to meet IOC requirements.

"We are going to review the situation with the IOC on October 3 and 4 to see if any of the agreement has been implemented on the ground, or if there is nothing," said Al Musallam.

Comments
Topics mentioned in this article
Asian Games 2018 Other Sports
Get the latest updates on India vs South Africa and check out  Schedule, Results and Live Score. Like us on Facebook or follow us on Twitter for more sports updates. You can also download the NDTV Cricket app for Android or iOS.