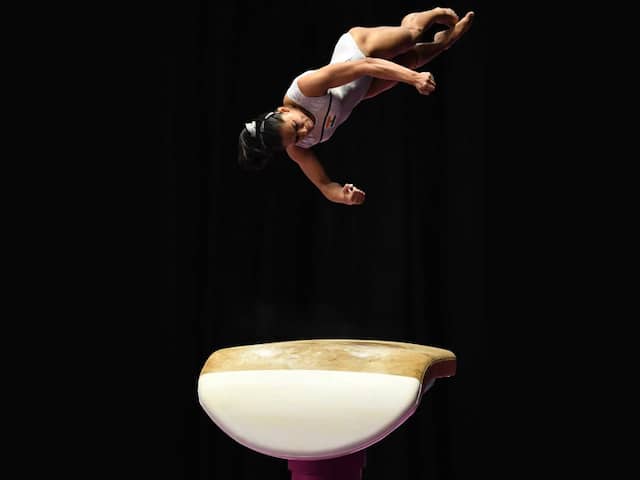 Ace Indian gymnast Dipa Karmakar finished at a disappointing fifth spot in the women's balance beam final at the 18th Asian Games here on Friday. The 25-year-old scored 12.500 in the final, which wasn't enough to lift her to a podium finish. China's Yile Chen secured the gold medal after scoring 14.600. North Korea's Su Jong Kim clinched silver while Chinese Jin Zhang settled for bronze. On Wednesday, Dipa had not competed in the women's gymnastics artistic team final due to an injury on her right knee, which she picked up during qualification training.

Dipa blamed it on a jerk felt during the 'podium practice' and insisted she will strive to make up for the lost opportunity by shining in the balancing beam finals.

Dipa, who attained global fame attempting the death-defying 'Produnova' vault at a stage no less than Olympics for a fourth-place finish in 2016, could not even qualify for her pet event here.