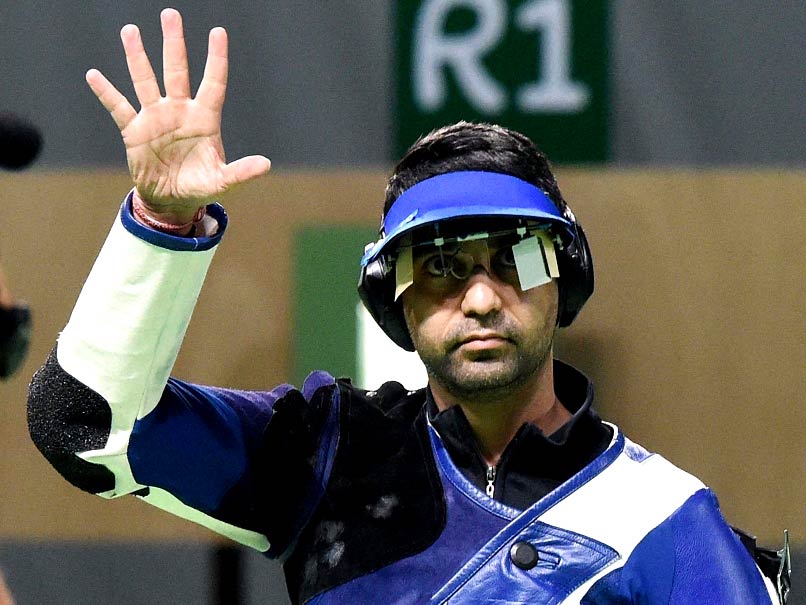 The IOA named its former presidents Suresh Kalmadi and Abhay Singh Chautala as life presidents on Tuesday, a decision that has been heavily criticised as both are facing allegations of corruption.

As a result, the Vijay Goel-led ministry on Friday suspended the IOA.

The @Olympics movement and specially the movement in India can no longer hide behind autonomy. It's the age of good governance and ethics.

Change in Indian sport will only happen if mandated. A law is necessary in India. A good step by @IndiaSports & @vijaygoelbjp to suspend IOA

Cracking the whip, the Sports Ministry suspended the Olympic body till the time it reverses the decision to make the tainted duo of Kalmadi and Chautala its life presidents.

The government took the firm decision after IOA failed to reply to its showcause notice within the deadline.

Kalmadi spent nine months in jail after allegations, stemming from the 2010 Commonwealth Games in Delhi. He was released on bail pending an appeal to Delhi High Court and has denied any wrongdoing.

Chautala is also facing unrelated corruption charges in an ongoing court case. He has also denied the allegations.

Comments
Topics mentioned in this article
Abhinav Bindra Shooting
Get the latest updates on ICC Women's Cricket World Cup 2022 and IPL 2022, check out the Schedule , Live Score and IPL Points Table. Like us on Facebook or follow us on Twitter for more sports updates. You can also download the NDTV Cricket app for Android or iOS.