Salwa Eid Naser of Bahrain was banned for two years for doping on Wednesday in a ruling by the Court of Arbitration for Sport. 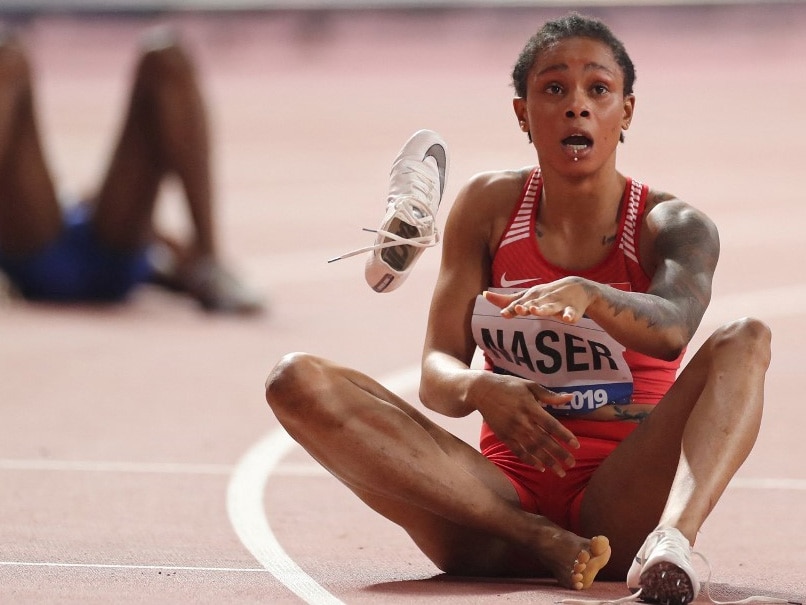 World 400m champion Salwa Eid Naser of Bahrain was banned for two years for doping on Wednesday in a ruling by the Court of Arbitration for Sport. Sport's top court upheld an appeal by World Athletics against a ruling by the federation's own disciplinary tribunal which had cleared Nigerian-born Naser of missing doping tests. The ruling means she will be unable to take part in the Tokyo Olympics that begin next month. Naser, 23, stunned the athletics world when she powered to the third-fastest 400m in history to take the world title in Doha in 2019.

Her time of 48.14sec has only been bettered by Marita Koch of the then-East Germany and the Czech Republic's Jarmila Kratochvilova in the 1980s.

But the Athletics Integrity Unit (AIU) disciplinary tribunal ruled in October that Naser had not violated anti-doping rules in relation to both missing tests and providing information relating to those tests.

CAS overturned that decision and ruled that the two-year ban should begin on Wednesday.

Comments
Topics mentioned in this article
Athletics Olympics 2020
Get the latest updates on IPL 2021, check out the IPL 2021 Schedule and Indian Premier League Live Score . Like us on Facebook or follow us on Twitter for more sports updates. You can also download the NDTV Cricket app for Android or iOS.