Near Misses For India At Tokyo Olympics

The Indian athletes who came agonisingly close to glory at the Tokyo Olympics. 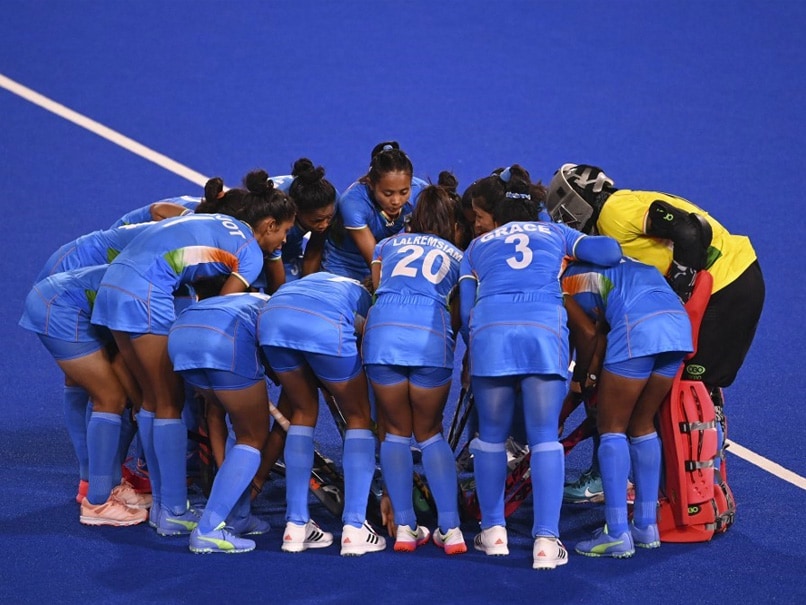 The Indian women's hockey team narrowly missed out on a medal at Tokyo 2020, finishing 4th.© AFP

The Indian contingent had a memorable outing at the Tokyo Games as the country registered its best-ever medal haul at the Olympics. India won seven medals in Tokyo, bettering their tally of six medals at the 2012 London Olympics. But even apart from those who made it to the podium, there were some athletes who came ever so close to writing their names in the history books, but missed out on adding to India's medal tally by a whisker.

The Indian women's hockey team scripted a comeback story for the ages and reached the semi-finals at the Olympics for the first time ever. Led by Rani Rampal, the team suffered losses in their first three games in the Pool stage, only to turn it around in the next two matches and make it to the quarterfinals. Pitted against Australia, the odds were stacked against India, but Gurjit Kaur's goal from a penalty corner and some solid defending saw India reach the last four.

However, that is where the dream run ended, as Argentina came back from behind to beat them 2-1. The bronze medal match against Great Britain was more agony as India went down 4-3 despite having come back from two goals down at one point to take the lead.

They may not have won the medal, but the performance definitely marks the progress India has made in women's hockey.

The 23-year-old golfer nearly pulled off a stunning upset and won India its first-ever Olympic medal in golf. Ranked No.200 in the world, Aditi Ashok was 2nd after three rounds of the women's Individual Stroke Play event at the Tokyo Games.

However, in the fourth and final round, she fell agonisingly short, finishing a shot behind Japan's Mone Inami and Lydia Ko of New Zealand, who were tied for the silver medal and went into a playoff.

She finished only two shots behind the gold medal winner Nelly Korda of USA.

Wrestler Deepak Punia came agonisingly close to winning a bronze medal on his Olympic debut but conceded a takedown in the last 10 seconds of the 86kg play-off against San Marino's Myles Nazem Amine to miss out on achieving the feat.

Deepak Punia was leading 2-1 until that takedown and showed brilliant defence, but it was not to be for the 22-year-old from Haryana.

The Indian 4x400m relay quartet of Muhammed Anas Yahiya, Noah Nirmal Tom, Arokia Rajiv and Amoj Jacob shattered the Asian record with an effort of just over three minutes in their Heat but just missed out on qualifying for the final. The quartet set a time of 3:00.25 to finish fourth in the second heat.

India missed out on the eight-team final as they ended at ninth spot overall.

Comments
Topics mentioned in this article
Olympics 2020 India Aditi Ashok India Women Olympics
Get the latest updates on ICC T20 Worldcup 2022 and CWG 2022 check out the Schedule, Live Score and Medals Tally. Like us on Facebook or follow us on Twitter for more sports updates. You can also download the NDTV Cricket app for Android or iOS.