China's table tennis chief has bemoaned Covid safety rules at the Tokyo Olympics, saying they are making life "extremely difficult" as his team looks to sweep the golds once again. 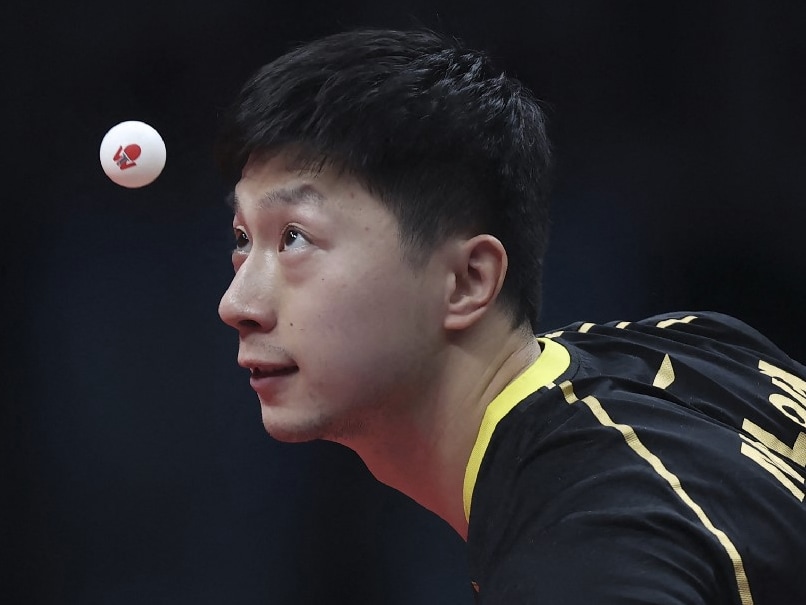 China's table tennis chief has bemoaned Covid safety rules at the Tokyo Olympics, saying they are making life "extremely difficult" as his team looks to sweep the golds once again. China have won 28 of the 32 table tennis titles awarded at the Olympics, dominating a sport in a way that has rarely been matched. But the lead-up to the pandemic-delayed Games has thrown up several challenges, from inconsistent form among China's top players to new rules to stop the coronavirus spreading. "We didn't expect some epidemic rules like not wiping the game table with your hand, or blowing (on the ball)," Chinese Table Tennis Association president Liu Guoliang told state broadcaster CCTV.

"The preparation for this Olympic Games is actually extremely difficult," he added, in an interview aired Tuesday.

It is the second Covid gripe this week from China's Olympic team after sailing competitors complained of poor pandemic prevention measures at their hotel.

The Chinese sailing team said competitors were forced to mix with other guests at their hotel.

"If you can't beat us, so be it. Why look for so many reasons including the pandemic?" one user wrote.

In the interview, Liu -- himself a former world and Olympic champion -- said the team is now helping athletes "resist pressure and interference" at the Olympics.

"The most difficult competitions for the athletes are the first two rounds -- during such elimination rounds and 'life-and-death battles'," he added.

Aside from China, the only other countries to win Olympic table tennis titles are South Korea (three times) and Sweden (once).

On Wednesday China said it is taking 777 athletes and staff to Japan -- its largest contingent to an overseas Games.

Comments
Topics mentioned in this article
Olympics 2020 Table Tennis
Get the latest updates on IPL Auction 2023 and check out  IPL 2023 and Live Cricket Score. Like us on Facebook or follow us on Twitter for more sports updates. You can also download the NDTV Cricket app for Android or iOS.