Satnam Singh Bhamara will become second Indian-origin basketball player after Sim Bhullar to feature in the NBA. The 7 feet 2 inches tall hoopster from Barnala in Punjab became the youngest player to represent India at the 26th Asian Basketball Championship at Wuhan in China in 2011. He will play for Dallas Mavericks next season. 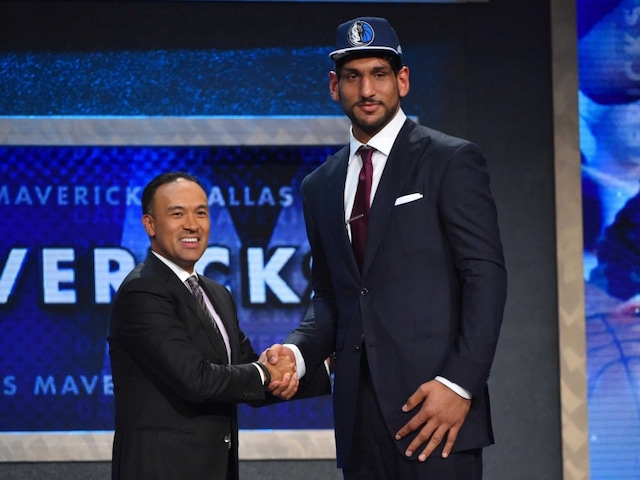 Satnam Singh on Friday became the first Indian to be drafted into the NBA League when Dallas Mavericks picked the Punjab hoopster to feature on its roster. He is set to become the only second basketball player of Indian-origin - after Sim Bhullar - to feature in the NBA.

"I'm over the moon. I hope this opens new avenues for many more Indian bastekball players in the future," Satnam told NDTV.

The 19-year-old was the 52nd pick in the NBA Draft. Satnam was among the 60 young men who will play basketball in the NBA next season.

Congratulations Satnam Singh. The 1st ever Indian to be drafted into the NBA by the Dallas Mavericks https://t.co/CjoXdGMlWk

The 7 feet 2 inches tall hoopster from the IMG Academy in the United States, was one of 91 players - 48 players from colleges and post-graduate institutions and 43 international players - who were nominated as early entry candidates for the 2015 NBA Draft, presented by State Farm. Sachin Tendulkar is excited, too.

"I am very happy for him. It is a big achievement by an Indian sportsman and we are all proud of him. I would like to wish him all the best for the coming season and his career. I am sure the entire nation will support him," Tendulkar told NDTV. 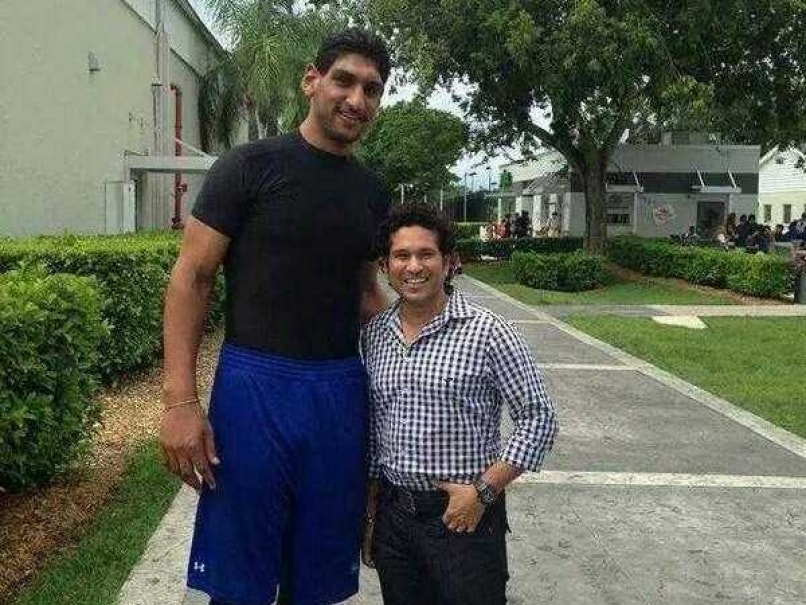 At almost 16 years of age, Satnam Singh - hailing from Barnala in Punjab - became the youngest player to represent India at the 26th Asian Basketball Championship at Wuhan in China in 2011.

A towering Satnam has been training in Florida for the last five years along with youths of 39 countries on an initiative of the IMG Reliance Academy.

Earlier, Toronto-born Bhullar became the first player of Indian origin to play in the NBA when he briefly featured for the Sacremento Kings against Minnesota Timberwolves in April.

Comments
Topics mentioned in this article
NBA Sachin Ramesh Tendulkar Satnam Singh Dallas Mavericks
Get the latest Cricket news, check out the India cricket schedule, Cricket live score . Like us on Facebook or follow us on Twitter for more sports updates. You can also download the NDTV Cricket app for Android or iOS.