NBA is exploring a plan to resume the season in late July at Disney World in Orlando, Florida. 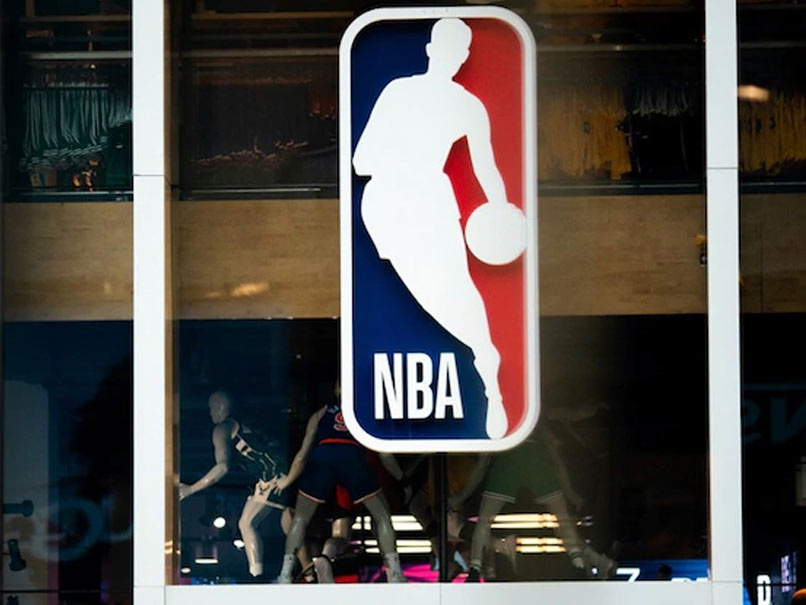 NBA players overwhelmingly want to resume the 2019-20 season but "need some level of certainty" in a comeback plan, players' union executive director Michele Roberts says. The National Basketball Players Association boss told ESPN in a report Tuesday that most players support the idea of resuming a campaign shut down in March by the coronavirus pandemic. "It's time," Roberts told ESPN. "It has been 2 1/2 months of 'What if?' My players need some level of certainty. I think everybody does."

The NBA, whose players are conducting individual workouts at team facilities where allowed, is exploring a plan to resume the season in late July at Disney World in Orlando, Florida, although final details of a plan have yet to be determined.

The league and union have been in talks about a resumption of the NBA season and Roberts says she plans to speak with players on all 30 teams over the next week to inform players about the plans' safety measures to prevent players from becoming infected and what would happen if a player does catch the deadly virus.

"Our guys need to know," Roberts said. "Certainty will be good. But the players really want to play."

Roberts said the union would not necessarily need to vote upon any comeback strategy.

"If we thought we needed a vote, we would," Roberts said. "But our preferred method is talking to people or just having them talk to us. Then if we get a sense of what the sentiment is, then we can move forward. We talk to our players and figure it out."