Team facilities would be available for workouts or treatment on a voluntary individual basis provided no government restrictions against such activities are in place. 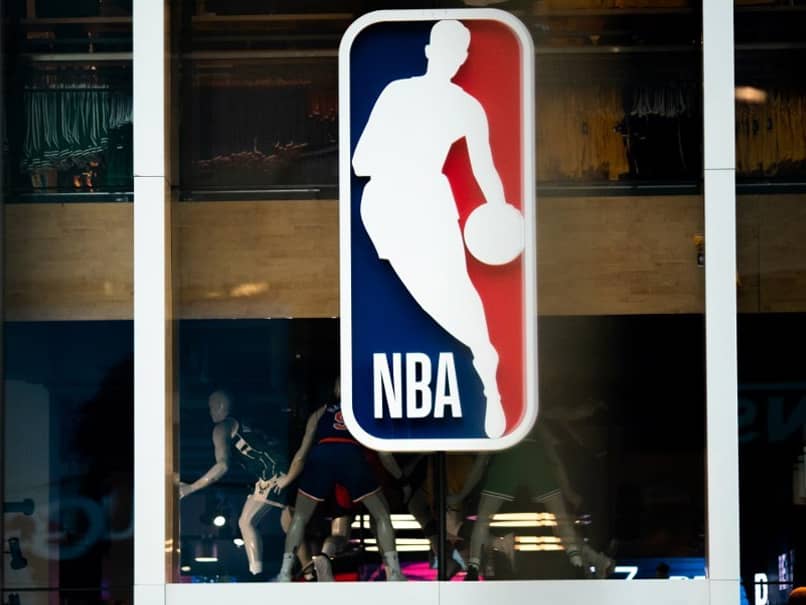 The NBA informed clubs Monday that it plans to allow individual workouts by players at team facilities no sooner than May 8 in areas where allowed by government regulations. The league shut down its 2019-20 season on March 12 after Utah's Rudy Gobert tested positive for the coronavirus and this marks the first small step toward resuming the campaign, although no timetable for that has been announced. The move comes as several state and local governments have started easing stay-at-home orders on non-essential business activity.

Georgia and Oklahoma were among the first states with NBA teams to relax quarantine regulations, opening the door to possible workouts at club gyms and courts, with more states set to follow suit in the coming days.

"The purpose of these changes is to allow for safe and controlled environments for players to train in states that allow them to do so, and to create a process for identifying safe training options for players located in other states," the league said in a statement.

While advising that May 8 was the target date for allowing players into team facilities, the league warned it might push back the timing as developments warrant regarding the deadly virus outbreak.

Team facilities would be available for workouts or treatment on a voluntary individual basis provided no government restrictions against such activities are in place.

That is expected to open the door for as many as 10 NBA clubs to have players in team facilities, seen as secure environments, within a few days and potentially several more clubs by the opening date.

Another concern for the league is the potential fitness advantage some teams could gain over others based upon the ability to conduct workouts in team facilities.

The NBA said it will work with teams to "identify alternatives" for any team that is prohibited from making its facility available to players due to government restrictions.

In theory, that could include having players working out at facilities of rival NBA clubs, possibly based upon where players reside or are located.

The NBA said no more than four players would be permitted at a facility at the same time and that no head coaches or assistant coaches could participate in any workouts.

Group activities, including practices or scrimmages, remain banned, and players are also prohibited from using non-team facilities such as public health clubs, fitness centers, or gyms.

The NBA regular season was halted with more than a month remaining in the campaign. The NBA playoffs, which last two months, were to have opened on April 18.

NBA commissioner Adam Silver said he would not examine a timetable for resumption of games before May, with speculation the league could go as late as early September in trying to stage a full post-season schedule.

Scenarios for resuming games while complying with coronavirus health restrictions have centered upon playing matches at a venue with teams gathered at one location and players sequestered, potentially for months, to avoid catching and spreading coronavirus.