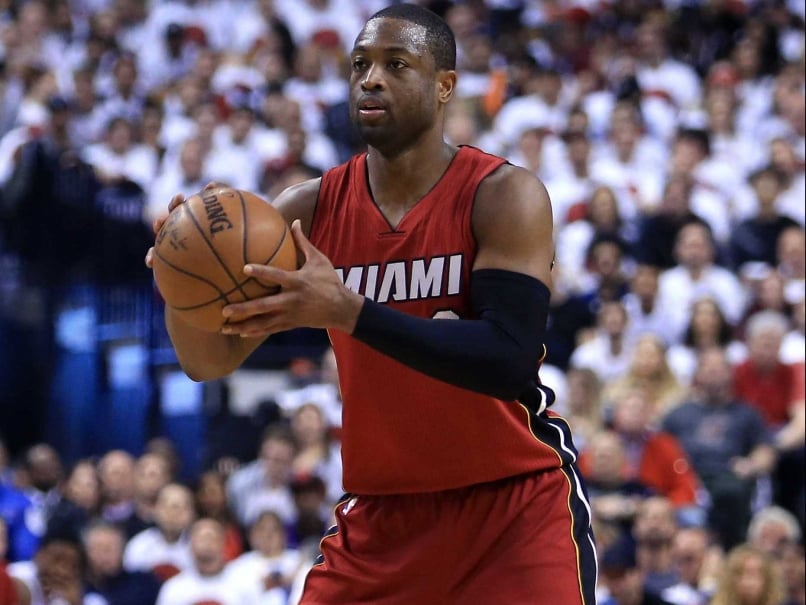 A family spokesman says a cousin of Chicago Bulls star Dwyane Wade has been fatally shot while pushing a baby in a stroller on the city's South Side.

Basketball star Wade posted on Twitter: "My cousin was killed today in Chicago. Another act of senseless gun violence. 4 kids lost their mom for NO REASON. Unreal."

Chicago police say Aldridge was killed when two males walked up and fired shots at a third man Friday afternoon but shot Aldridge in her head and an arm. Police say she wasn't the intended target.

Police say the baby wasn't hurt. Police say one of the males who fired shots was being questioned on Friday.

Comments
Topics mentioned in this article
Chicago Bulls NBA
Get the latest updates on ICC Women's Cricket World Cup 2022 and IPL 2022, check out the Schedule , Live Score and IPL Points Table. Like us on Facebook or follow us on Twitter for more sports updates. You can also download the NDTV Cricket app for Android or iOS.