NBA player Lou Williams is being investigated by the league for allegedly visiting a strip club after he left the Disney World coronavirus bubble to attend a funeral, US media reported. 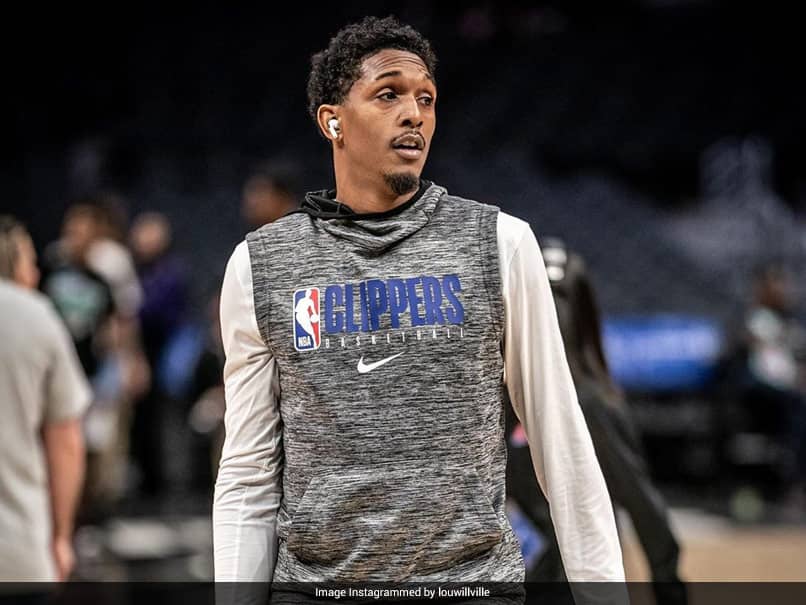 NBA player Lou Williams is being investigated by the league for allegedly visiting a strip club after he left the Disney World coronavirus bubble to attend a funeral, US media reported. The 33-year-old Clippers player was granted permission to leave the Orlando resort -- where NBA athletes are living and working during the US COVID-19 outbreak -- after the death of a friend's father, according to ESPN.

Williams has told the NBA that he attended a dinner there following the funeral, ESPN said.

On his official Twitter account, he tweeted Saturday: "Ask any of my teammates what's my favorite restaurant in Atlanta is. Ain't nobody partying. Chill out lol."

He also retweeted praise of Magic City, and individuals defending him.

The league is trying to determine where else Williams may have been, in order to set the length of his quarantine.

Having now returned, he will observe four days isolation -- with daily COVID-19 tests -- and a possible quarantine extension depending on the advice of medical experts.

On Saturday, coach Doc Rivers, appearing visibly annoyed ahead of the Washington game, said: "I can't say much about his trip. I wasn't with him."

"Obviously those (photos) came out, and that's something we obviously don't like to see and don't like," he said.

Two other players on the team, pivot Montrezl Harrell and point guard Patrick Beverley, have left the campus this week because of family emergencies, and have not returned.

The departures are likely to be detrimental ahead of Thursday's Lakers game, which will see the restart of the season.

Comments
Topics mentioned in this article
Los Angeles Clippers Lou Williams NBA
Get the latest updates on IPL 2020, check out the IPL Schedule for 2020 and Indian Premier League (IPL) Cricket live score . Like us on Facebook or follow us on Twitter for more sports updates. You can also download the NDTV Cricket app for Android or iOS.