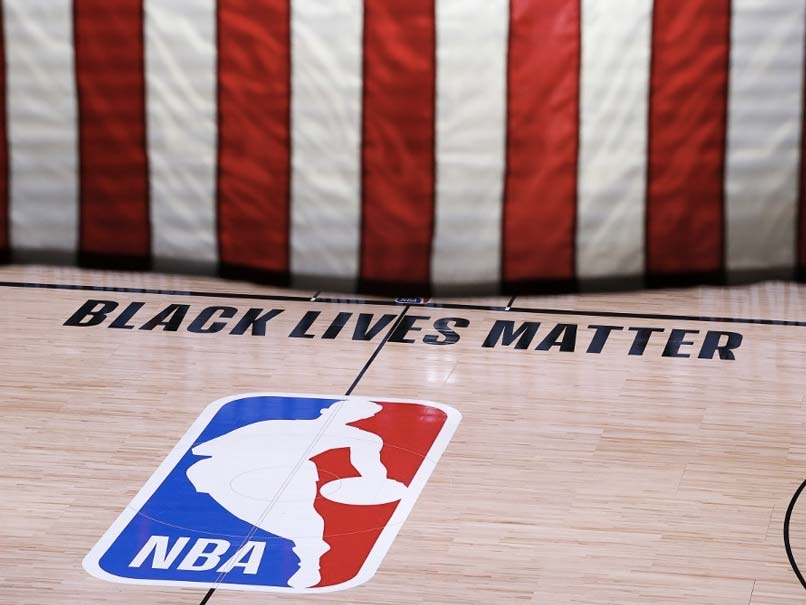 NBA playoff gameswill resume on Saturday after the league and players agreed Friday on plans for greater social justice and racial equality measures following the police shooting of Jacob Blake. NBA commissioner Adam Silver and National Basketball Players Association executive director Michele Roberts said in a joint statement that "All parties agreed to resume NBA playoff games on Saturday." The move came on a third day of postponed NBA playoff games after the Milwaukee Bucks refused to take the courton Wednesday for a scheduled Eastern Conference first-round matchup against Orlando in the COVID-19 quarantine bubble at Disney World in Orlando, Florida.

The move led to postponements in support of social justice over the past two days in Major League Baseball, Major League Soccer, the Women's NBA and the National Hockey League.

While players weren't on the court, they were talking with NBA club owners about their desire to see the league undertake broader measures for social change, frustrated by video of Blake, a black man, being shot in the back seven times by a policeman in Kenosha, Wisconsin, as he tried to get into a car where his three children were seated.

"We look forward to the resumption of the playoffs and continuing to work together -- in Orlando and in all NBA team markets -- to push for meaningful and sustainable change," the joint statement said.

"We had a candid, impassioned and productive conversation yesterday between NBA players, coaches and team governors regarding next steps to further our collective efforts and actions in support of social justice and racial equality."

Players and the NBA established a social justice coalition, with representatives from players, coaches and team owners to focus on a broad range of issues, including increasing access to voting, promoting civic engagement and advocating meaningful police and criminal justice reform.

In cities where the NBA team owns and controls its own arena, team owners will work with local elections officials to convert the facility into a voting location for the 2020 US general election, allowing safe in-person voting options in communities fearful of COVID-19.

If that option won't work, NBA team owners will try to find another election-related use for the arena, such as for voter registration or ballot counting.

The league vowed to work with players and broadcast partners on advertisements in each playoff telecast dedicated to promoting greater civic engagement in elections.

"These commitments follow months of close collaboration around designing a safe and healthy environment to restart the NBA season, providing a platform to promote social justice, as well as creating an NBA Foundation focused on economic empowerment in the Black community," the statement said.

Silver had told league employees the measures were coming as he expressed full support for the players' walkout.

"We are dedicated to driving the sustainable change that is long overdue," Silver wrote in an open letter to NBA employees posted on the league's website.

"I wholeheartedly support NBA and WNBA players and their commitment to shining a light on important issues of social justice.

"I understand the pain, anger and frustration that so many of us are feeling in this moment. These are incredibly challenging times.

"While I don't walk in the same shoes as Black men and women, I can see the trauma and fear that racialized violence causes and how it continues the painful legacy of racial inequity that persists in our country."

Comments
Topics mentioned in this article
NBA
Get the latest updates on IND vs NZ 2021, check out the Schedule and Live Score . Like us on Facebook or follow us on Twitter for more sports updates. You can also download the NDTV Cricket app for Android or iOS.