Basketball Hall of Famer Bob Lanier died on Tuesday after a short illness, the NBA said. 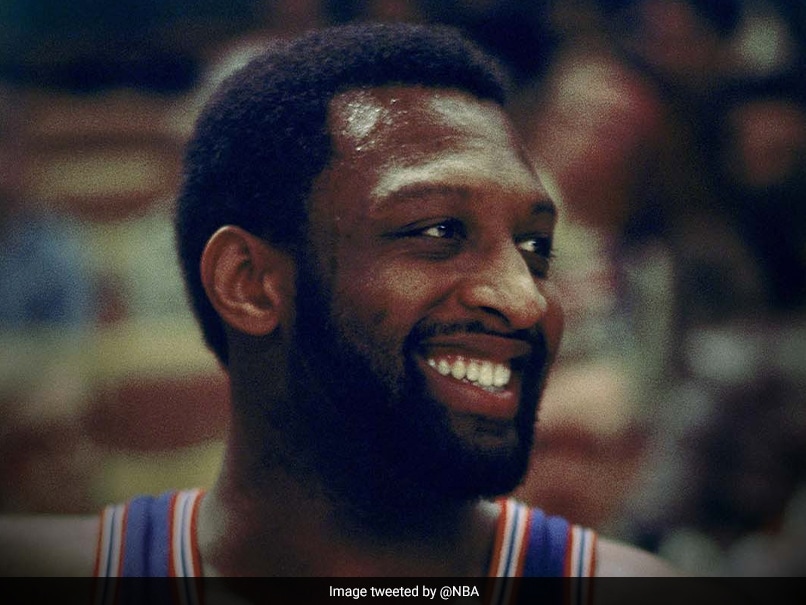 Bob Lanier spent 14 seasons in the NBA until his retirement in 1984.© Twitter

Basketball Hall of Famer Bob Lanier died on Tuesday after a short illness, the NBA said. He was 73. Lanier, who spent 14 seasons in the NBA until his retirement in 1984, averaged 20.1 points per game across 959 appearances. The towering 6ft 10in center spent the first decade of his career with the Detroit Pistons before joining the Milwaukee Bucks for the 1979-1980 campaign, where he would play five seasons. "Bob Lanier was a Hall of Fame player and among the most talented centers in the history of the NBA, but his impact on the league went far beyond what he accomplished on the court," NBA commissioner Adam Silver said in a statement.

Lanier served as an NBA global ambassador following his retirement and was chairman of a league-backed initiative that encouraged children to stay in school.

He was enshrined in the Naismith Hall of Fame in 1992, while his number 16 jersey has been retired by both the Pistons and the Bucks.

"It was a labor of love for Bob, who was one of the kindest and most genuine people I have ever been around," Silver added.

"We send our deepest condolences to Bob's family and friends."

Comments
Topics mentioned in this article
NBA
Get the latest updates on ICC T20 Worldcup 2022, check out the Schedule and Live Score. Like us on Facebook or follow us on Twitter for more sports updates. You can also download the NDTV Cricket app for Android or iOS.