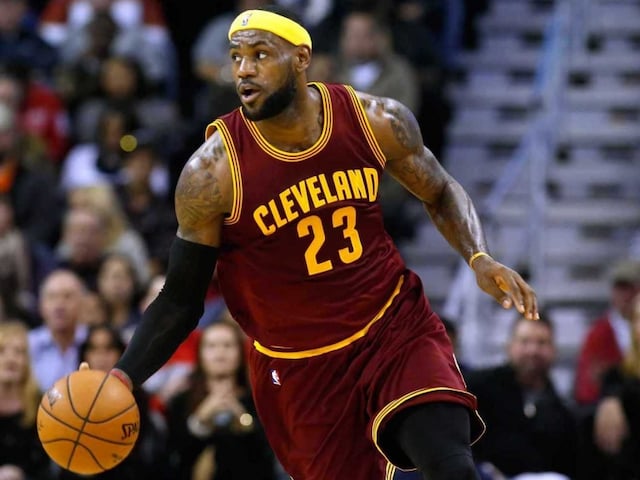 Kobe Bryant's incomes ranked second in NBA as he earns $1.95 per second.

Comments
Topics mentioned in this article
NBA LeBron James
Get the latest Cricket news, check out the India cricket schedule, Cricket live score . Like us on Facebook or follow us on Twitter for more sports updates. You can also download the NDTV Cricket app for Android or iOS.