Lamar Odom was back in the public eye for the first time since his 2015 drug overdose made headlines. 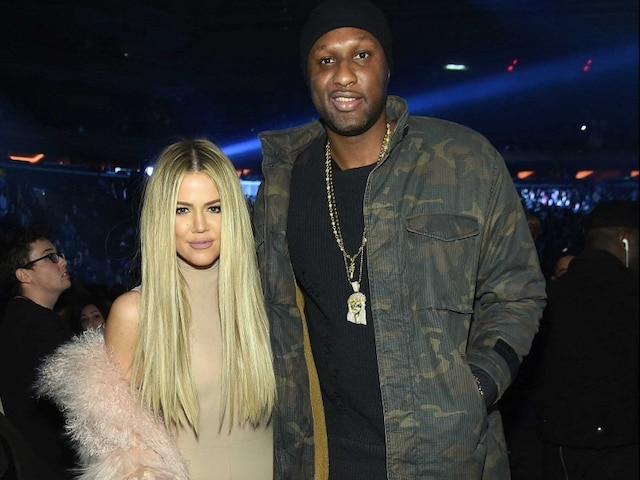 Former NBA star Lamar Odom was back in the public eye on Thursday for the first time since his 2015 drug overdose made headlines, attending Kanye West's Yeezy Season 3 fashion show at Madison Square Garden.

Odom, a two-time NBA champion who gained wider fame as the star of a reality television series with wife Khloe Kardashian, was hospitalized in October after he was discovered unconscious at the Love Ranch brothel outside Las Vegas after reportedly consuming a cocktail of drugs and alcohol.

He had since moved to a rehabilitation facility as he continued a recovery his family called "miraculous."

On Thursday, Odom was cheered by the crowd as he walked to his seat with West, who was presenting his collection in conjunction with the worldwide release of his new album, "The Life of Pablo."

Khloe Kardashian, who filed for divorce from Odom in December 2013, was also in attendance. She called off the legal proceedings in the wake of Odom's overdose.

Although the couple remain separated, she was at his bedside when he was in critical condition last year.