Kobe Bryant, a five-time NBA champion, will become the 10th LA Lakers player to have his number retired. 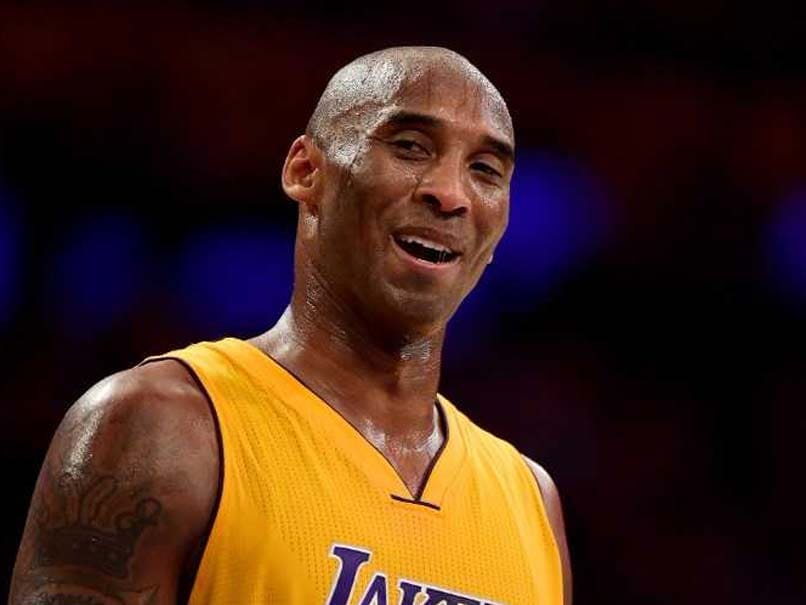 The Los Angeles Lakers will retire both of Kobe Bryant's jersey numbers in a lavish halftime ceremony when the Lakers host the defending champion Golden State Warriors at Staples Center arena on Monday. "As a kid growing up in Italy, I always dreamed of my jersey hanging in the Lakers' rafters, but I certainly never imagined two of them," Bryant said. "The Lakers have bestowed a huge honor on me and I'm grateful for the fans' enthusiasm around this game." The Lakers are pulling out all the stops in honoring one of the club's greats.

They will raise both of the numbers Bryant wore while with the team -- eight and 24 -- in his two-decade career, all of which was spent with the Lakers.

Bryant, who retired in 2016, scored 33,643 points, the third-most in NBA history behind Kareem Abdul-Jabbar and Karl Malone.

In addition to the halftime ceremony, the Lakers will host a Bryant-themed street festival outside Staples Center dubbed "Kobeland".

"When it happens, it'll be a little bit emotional," Lakers coach Luke Walton said of the jersey ceremony.

But Walton, who won two titles with Bryant as a player, said that as the game approached he would be "thinking 99.5 percent about our chances of how to beat the Warriors".

Golden State star Kevin Durant said his favourite memory of playing Bryant was when his Oklahoma City Thunder eliminated Bryant and the Lakers in the second round of the playoffs in 2012.

"But he does have five championships," Durant added.

Comments
Topics mentioned in this article
Kobe Bryant Los Angeles Lakers NBA
Get the latest updates on ICC T20 Worldcup 2022, check out the Schedule and Live Score. Like us on Facebook or follow us on Twitter for more sports updates. You can also download the NDTV Cricket app for Android or iOS.