Deputy commissioner Mark Tatum said the NBA was reassessing its programme in China and that the league's role was limited to providing just three coaches at each Chinese-run academy. 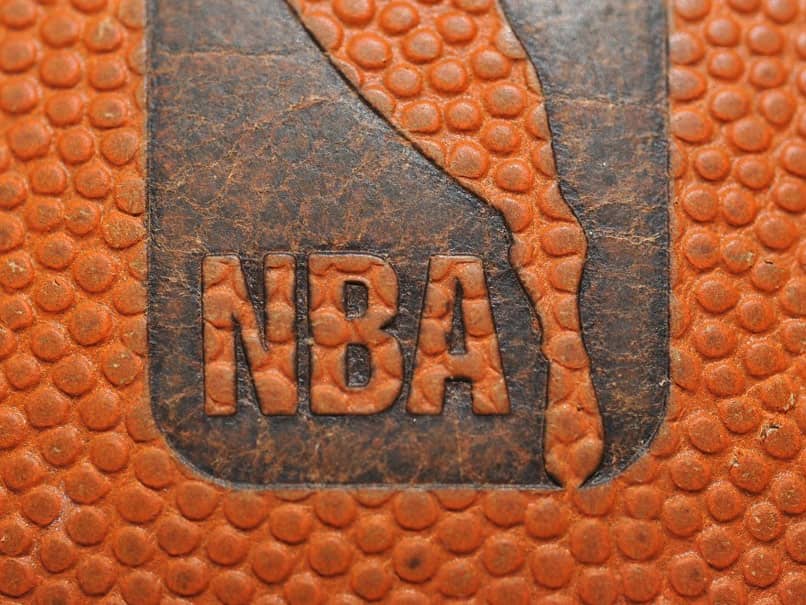 Claims of physical abuse at NBA basketball academies in China are "disturbing", a senior official said, while adding that none of the coaches provided by the league were accused of wrongdoing. Deputy commissioner Mark Tatum said the NBA was reassessing its programme in China and that the league's role was limited to providing just three coaches at each Chinese-run academy. An ESPN report released this week detailed physical abuse and a lack of schooling at the academies in Shandong, Zhejiang and Xinjiang -- the western region where China is accused of holding one million people in internment camps. NBA cut its ties with the Xinjiang academy last year.

"The allegations in the ESPN article are disturbing," Tatum said, in a statement sent to AFP.

"We ended our involvement with the basketball academy in Xinjiang in June 2019 and have been re-evaluating the NBA Academy programme in China."

It said the academy project was "fundamentally flawed" because the NBA coaches are placed under the authority of Chinese officials and do not have access to the country's elite players.

"Our role was limited to providing three coaches at each academy, none of whom have been alleged to have engaged in any wrongdoing."

One expert quoted in the report, a British-based academic who grew up in China, said physical discipline was common among Chinese coaches, pointing to cultural differences with the West.

Comments
Topics mentioned in this article
NBA
Get the latest updates on India vs Australia Series, check out the India vs Australia Schedule for 2020-21 and Ind vs Aus live score . Like us on Facebook or follow us on Twitter for more sports updates. You can also download the NDTV Cricket app for Android or iOS.