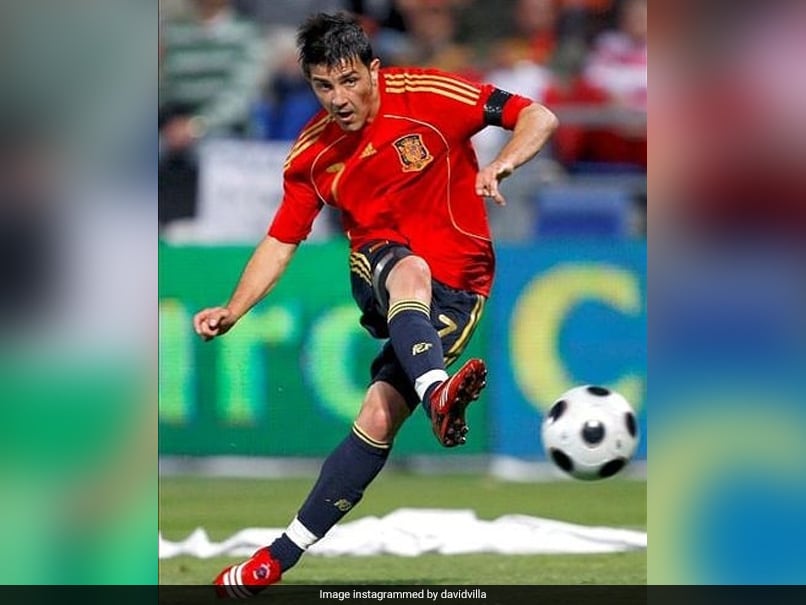 David Villa won the World Cup with Spain in 2010.© Instagram

World Cup winner and Spanish football legend @Guaje7Villa has been brought in by Odisha FC to spearhead our global football operations.

"I will try to bring my experience. Obviously, I didn't play in India but I played soccer for 20 years as a professional and before that in the academy," Villa said.

"And in all of the projects that we are involved in, I try to give all of my experience that I have in soccer."

Odisha, based in the city of Bhubaneswar, finished bottom of the table last season in a competition without relegation.

"David's arrival is a statement of intent for Odisha Football Club, the region, the supporters and, of course, the Hero Indian Super League in general," club president Raj Athwal said.

He also had playing stints in the US, Australia and Japan.

David Villa Indian Super League Football
Get the latest updates on ICC T20 Worldcup 2022, check out the Schedule and Live Score. Like us on Facebook or follow us on Twitter for more sports updates. You can also download the NDTV Cricket app for Android or iOS.