Sounding optimistic on the rapid development of Indian football and the growth of India as a football market, the 50-year-old Spanish CEO said he is "very positive on Indian football." 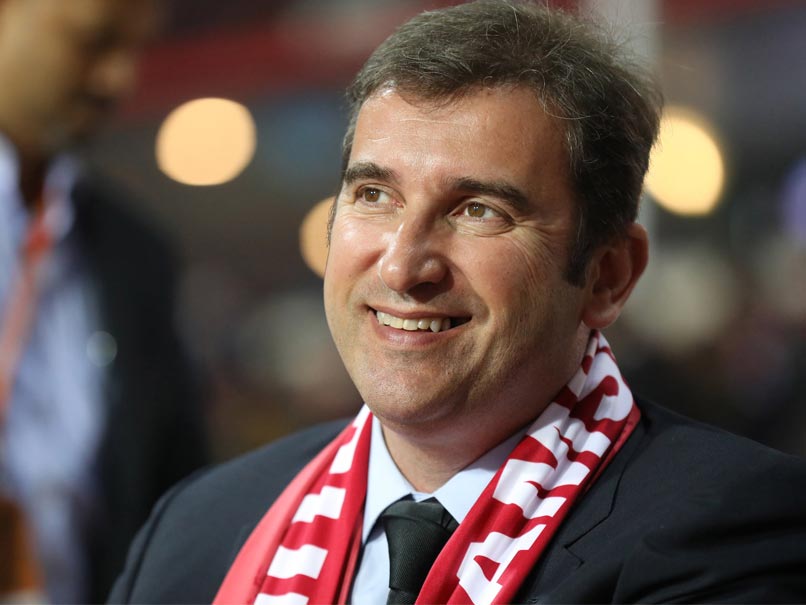 Manchester City FC CEO Ferran Soriano feels India is a "land of opportunity" and remains keen to tap into the growing football market in India. Soriano, who is also the CEO for City Football Group that owns six football clubs across continents, witnessed the live action in the Hero Indian Super League during Jamshedpur FC's home encounter against Mumbai City FC on Friday. Sounding optimistic on the rapid development of Indian football and the growth of India as a football market, the 50-year-old Spanish CEO said he is "very positive on Indian football."

"We think India is a major opportunity for football because there is talent and passion and we are very positive about the development of football in the country. "That is why we are here. We want to watch some ISL games, meet people and want to see players," said Soriano whose company owns clubs like MLS New York City FC, A League's Melbourne City and Premier Leagues Manchester City FC. Invited by Tata Steel, owners of Jamshedpur FC, Soriano was impressed with the atmosphere at the JRD Tata Stadium.

"This is spectacular. Atmosphere is great and we saw some very good football. I am very impressed. "I think this is a land of opportunity. There is enough evidence that India has talent and they can be coached to get to the top. For Indian talent to grow, coaching is very important. You need good coaches to come to India who can also coach other coaches here," he added.

Comments
Topics mentioned in this article
Manchester City Jamshedpur FC Indian Super League Football
Get the latest updates on SA vs IND 2021-22, check out the Schedule and Live Score . Like us on Facebook or follow us on Twitter for more sports updates. You can also download the NDTV Cricket app for Android or iOS.