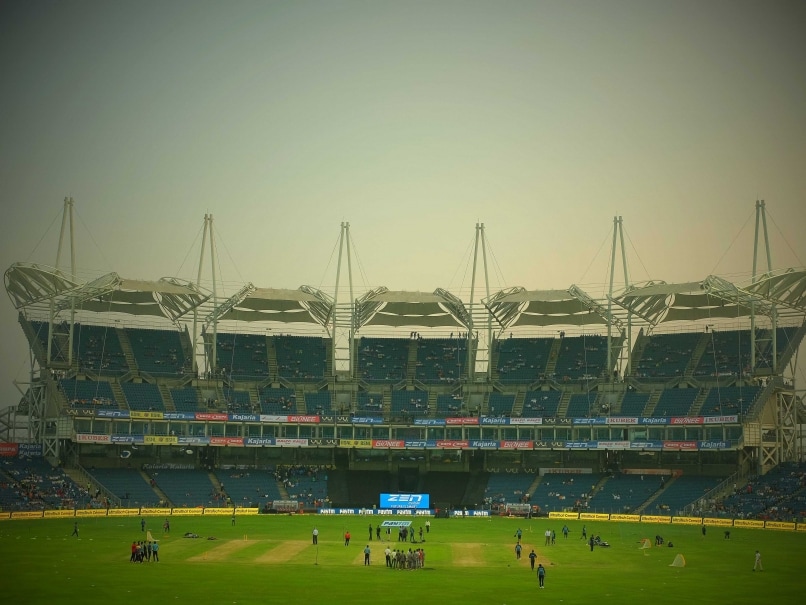 The Maharashtra Cricket Association is set to earn in excess of Rs 7 crore by hosting the first Twenty20 International between India and Sri Lanka at their stadium here on Tuesday, according to its president Ajay Shirke. (Read more cricket stories here)

"We are getting Rs 5 crore from gate money and Rs 2.1 crore through the in-stadia advertisement revenue," Shirke told reporters before the commencement of the game on the outskirts of the city.

The stadium has a capacity of holding 33,000 spectators and has been recently upgraded as a Test venue by the International Cricket Council (ICC).

With India set to host 12-13 Test matches next season, the stadium is bound to make its debut as a Test venue too. Today's match is the second T20 International being held at this stadium and the third international fixture.

The first international game here was held on December 20, 2012, a T20 International between India and England. India played Australia at this stadium in a One-Day International on October 13, 2013.

It's now set to be the home venue of the newly formed Rising Pune Super Giants outfit in the Indian Premier League in April-May.

Comments
Topics mentioned in this article
India vs Sri Lanka 2015-16 Cricket
Get the latest updates on T20 World Cup, check out the T20 World Cup Schedule and Live Score . Like us on Facebook or follow us on Twitter for more sports updates. You can also download the NDTV Cricket app for Android or iOS.