A woman gymnast has alleged that lewd comments were made against her by an Asiad-bound coach and an international level player at a training camp in the capital. 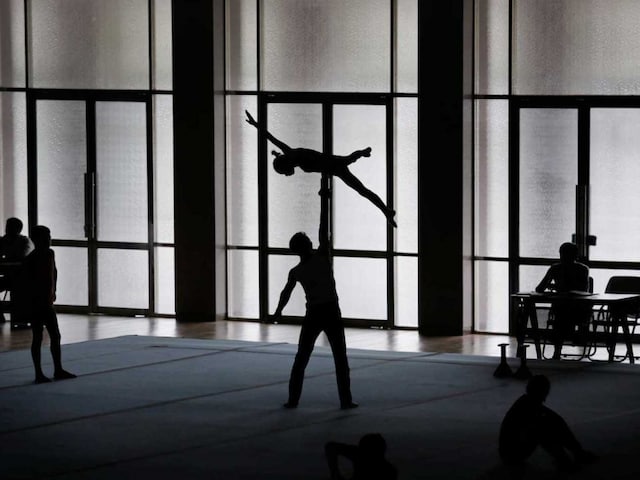 A gymnast and his coach who are attending a national camp for the upcoming Asian Games, have been booked for allegedly sexually harassing a woman gymnast at the Indira Gandhi indoor stadium here, police said Tuesday.

A case on charges of gesture or act intended to insult the modesty of a woman and for criminal intimidation under various sections of the Indian Penal Code has been registered at the I.P. Estate police station after the 29-year-old woman gymnast approached police Monday.

She told police in her complaint that she was harassed by the coach and the gymnast during the evening gymnastics session at the stadium Sep 2.

She said the two passed some vulgar remarks about her clothes and also made some indecent comments on her.

Police said the woman has informed her coaches about the incident.