Will Return From Injury In Top Form For FIFA World Cup, Says Neymar

Neymar said he expects to be in "better shape" for the 2018 World Cup in Russia than he was before his foot injury. 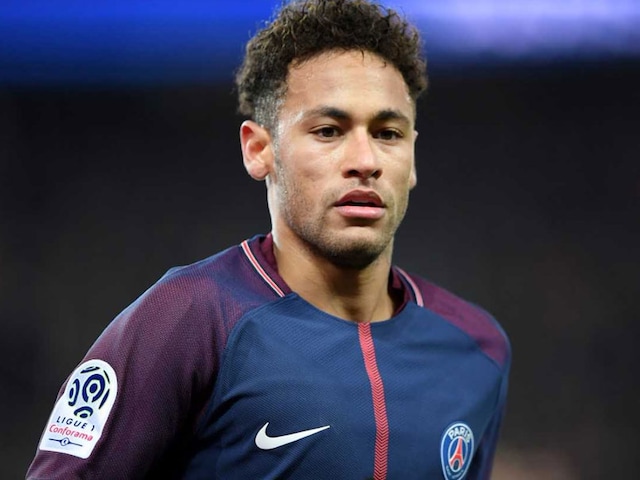 Neymar arrived in Brazil in March, when he underwent surgery to repair the hairline fracture© AFP

Brazilian national football captain and Paris Saint-Germain (PSG) striker Neymar on Wednesday said he expects to be in "better shape" for the 2018 World Cup in Russia than he was before his foot injury. "I will have enough time to recover for the Cup and prepare myself," Neymar told journalists during a sponsorship event on Tuesday. "It's bad to get injured, but I'm well-rested now, which is good." The PSG star also said that he will have his last post-surgery medical exam on May 17 and could be available for his national team's training sessions starting May 21 near Rio de Janeiro, reports EFE news agency.

Neymar arrived in Brazil in early March, when he underwent surgery to repair the hairline fracture of the fifth metatarsal he sustained late in PSG's 3-0 win over Marseille in February.

and Kevin De Bruyne and Uruguay's Luis Suarez as some of the players who will stand out during the 2018 World Cup in Russia.

The Brazilian team is pinning high hopes on Neymar to help win its sixth World Cup. Brazil's first match in the championship will be against the Swiss national team on June 17.

Comments
Topics mentioned in this article
Brazil Neymar Paris SG Football
Get the latest updates on IPL 2020, check out the IPL Schedule for 2020 and Indian Premier League (IPL) Cricket live score . Like us on Facebook or follow us on Twitter for more sports updates. You can also download the NDTV Cricket app for Android or iOS.