When People Question Your Honour, It Hurts, Says Cristiano Ronaldo

Cristiano Ronaldo said "2018 was the most difficult year on a personal level". 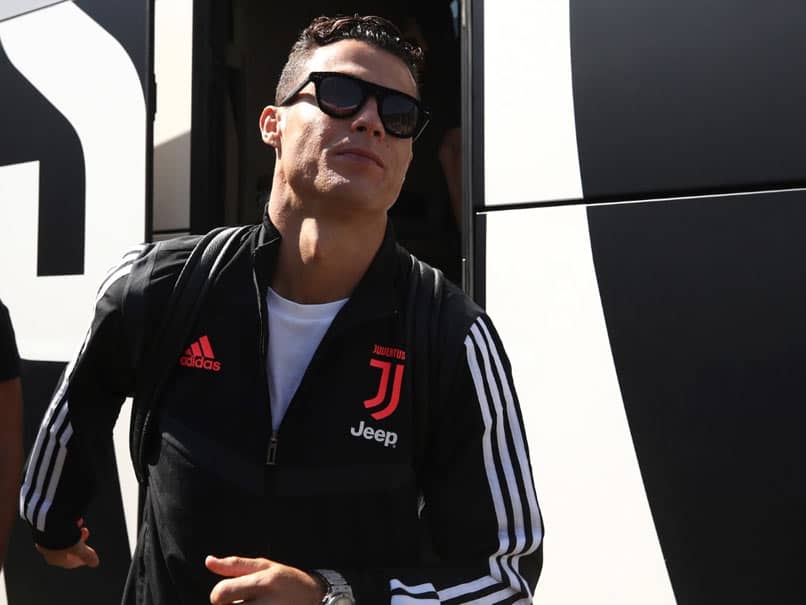 Cristiano Ronaldo told Portuguese television on Tuesday that "2018 was the most difficult year on a personal level." Ronaldo had to deal with rape allegations last year after former model Kathryn Mayorga filed a complaint in September alleging she was sexually assaulted by the footballer in 2009 in a Las Vegas hotel room. The case was dismissed in a Nevada court in June, though the filing did not say if Ronaldo had agreed a settlement. He denies the accusation, although he has reportedly acknowledged that he paid Mayorga in an earlier settlement.

"When people question your honour, it hurts," he said on Tuesday. "It hurts a lot mainly because I have a big family, a wife and an intelligent child who understands a lot of things."

"This is a case I'm not comfortable expressing myself on. But once again, my innocence has been proven. It makes me proud," said the Juventus and former Manchester United and Real Madrid star.