UEFA Nations League: Marcus Rashford Ruled Out For England Due To Injury

UEFA Nations League: England defeated the Republic of Ireland at Wembley Stadium 3-0 in a friendly match on Friday. The team will now take on Belgium on November 16 before facing Iceland on November 19. 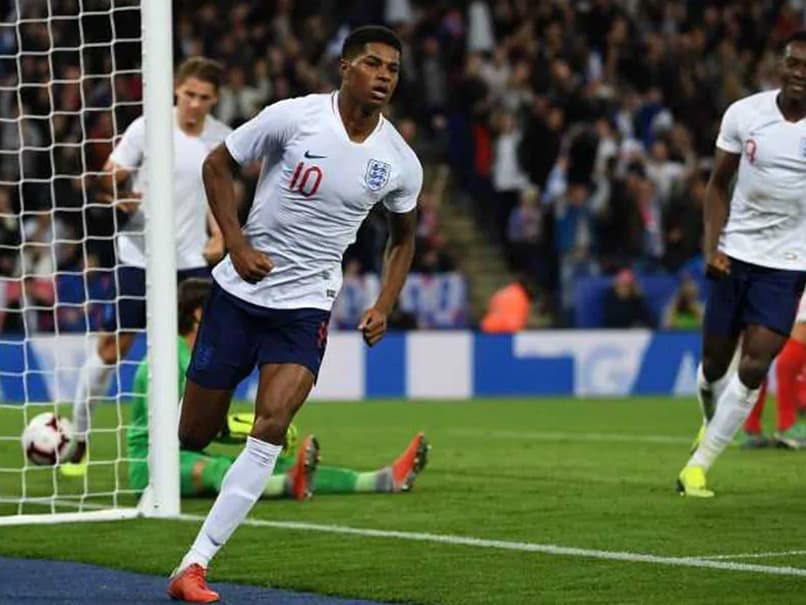 England's Marcus Rashford will miss the team's upcoming Nations League games due to an injury. The Football Association (FA) has confirmed the development and further informed that Conor Coady will also not take part in the forthcoming matches. "Coady has been forced to self-isolate having discovered he had inadvertently come into contact with somebody prior to camp who has tested positive for COVID-19 via an NHS Test and Trace alert. The Wolverhampton Wanderers defender had returned two negative tests as part of The FA and UEFA's protocol but, in line with UK Government guidelines, has to adhere to a period of self-isolation," the FA said in a statement.

"Meanwhile, Rashford's arrival into camp had initially been delayed to allow for further assessment on an injury sustained last weekend but the Manchester United forward will now not meet up," it added.

Rashford later took to Twitter and wrote: "I will be back. Good luck boys."

England defeated the Republic of Ireland at Wembley Stadium 3-0 in a friendly match on Friday. The team will now take on Belgium on November 16 before facing Iceland on November 19 in the Nations League.

Manchester United Marcus Rashford Football
Get the latest updates on ICC T20 Worldcup 2022 and CWG 2022 check out the Schedule, Live Score and Medals Tally. Like us on Facebook or follow us on Twitter for more sports updates. You can also download the NDTV Cricket app for Android or iOS.