Eric Dier has been charged by England's Football Association for climbing into the stand to confront a supporter after Spurs' FA Cup exit to Norwich. 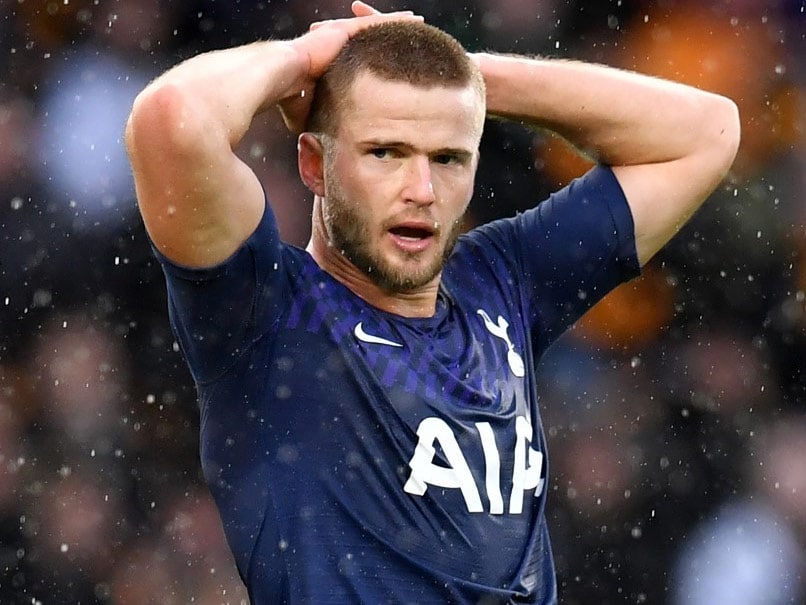 Eric Dier has until Friday 8 May 2020 to provide a response.© AFP

Tottenham midfielder Eric Dier has been charged by England's Football Association for climbing into the stand to confront a supporter after Spurs' FA Cup exit to Norwich. The England international could face a lengthy suspension for climbing several rows to intervene after he saw his brother in an argument with a fan at the Tottenham Hotspur Stadium.

"It is alleged that the Tottenham Hotspur midfielder's actions at the conclusion of the Emirates FA Cup fixture against Norwich City FC on Wednesday 4 March 2020 were improper and/or threatening," the FA said in a statement.

Tottenham manager Jose Mourinho was highly supportive of his player after the incident and said he hoped Dier would not be subject to a ban.

"I think Eric Dier did something that we professionals cannot do but in these circumstances, every one of us would do," said Mourinho at the time.