Thomas Tuchel In Talks To Take Over From Carlo Ancelotti At Bayern Munich: Reports

Should Bayern Munich appoint Thomas Tuchel in the coming days, his first match will be against struggling Freiburg on October 14, after the international break. 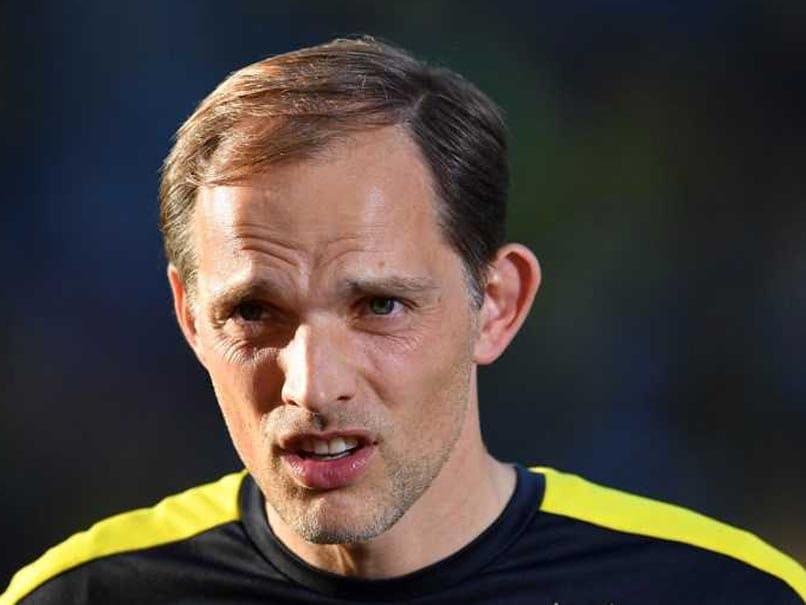 Thomas Tuchel and Dortmund parted ways despite him steering the club to the German Cup title last season.© AFP

Thomas Tuchel is the favourite to succeed Carlo Ancelotti as coach of Bayern Munich amidst media reports on Saturday that contract negotiations are taking place. According to German daily Bild, the 44-year-old Tuchel is in Munich and negotiating to take over at the Bavarian giants having been sacked by current Bundesliga leaders Borussia Dortmund in May. Tuchel and Dortmund parted ways despite him steering the club to the German Cup title last season, the coach having enjoyed a turbulent relationship with Borussia's CEO Hans-Joachim Watzke.

Bayern's director of sport Hasan Salihamidzic said on Friday that Munich had "no names, no profiles" of who will replace Ancelotti, fired on Thursday in the wake Bayern's 3-0 drubbing at Paris Saint-Germain.

"We will now collect our information and then make a decision," said Salihamidzic.

The 58-year-old Ancelotti spent 15 months in charge of Bayern and won the Bundesliga title last season.

However, he was sacked after the poor performance at PSG when stars Arjen Robben, Franck Ribery and Mats Hummels were benched.

Should Bayern appoint Tuchel in the coming days, his first match will be against struggling Freiburg on October 14, after the international break.

Comments
Topics mentioned in this article
Bayern München Carlo Ancelloti Football
Get the latest updates on India vs South Africa and check out  Schedule, Results and Live Score. Like us on Facebook or follow us on Twitter for more sports updates. You can also download the NDTV Cricket app for Android or iOS.