Russian Footballer Dies After Falling Ill During Training Amid Lockdown 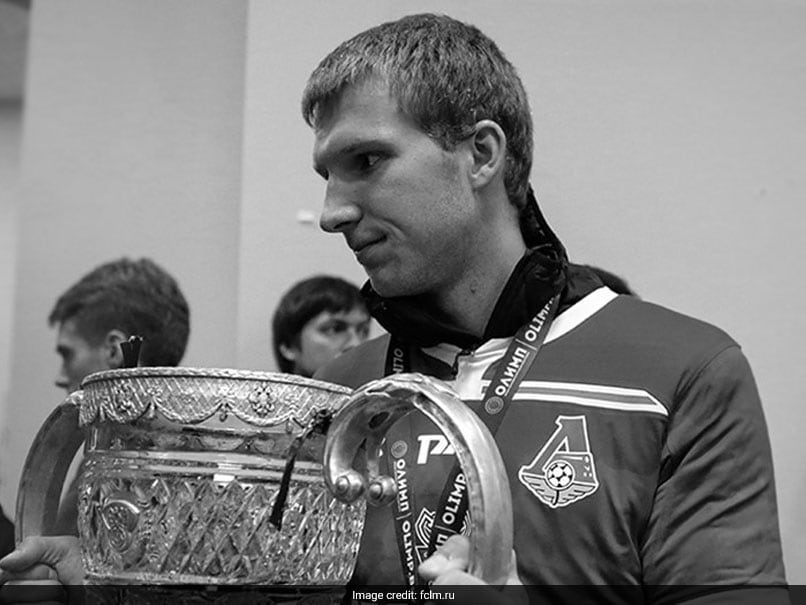 Lokomotiv Moscow's Innokenty Samokhvalov died on Monday at the age of 22. With players quarantined because of the coronavirus pandemic, Samokhvalov was doing an individual training session during which the footballer became ill. "On April 20, Kazanka defender Innokenty Samokhvalov died. The football player became ill during an individual training session. Details of the tragedy are being clarified," the club said in a Facebook post.

"Kesha came to our Academy in the third grade, won the youth championship of Russia, this season he played for Kazanka. Samokhvalov left a wife and a son," the post added.

The club expressed condolences to the family and friends of Samokhvalov.

"Kesha was a kind and helpful person, a good friend. FC Lokomotiv is shocked by what happened. This is a huge sorrow for our family. We express our condolences to the family and friends of Innocent," the message read.