Renato Sanches caught the attention of big clubs in Europe while playing for Benfica and finally was sold to Bayern Munich for 35 million euros (USD 39.4 million) 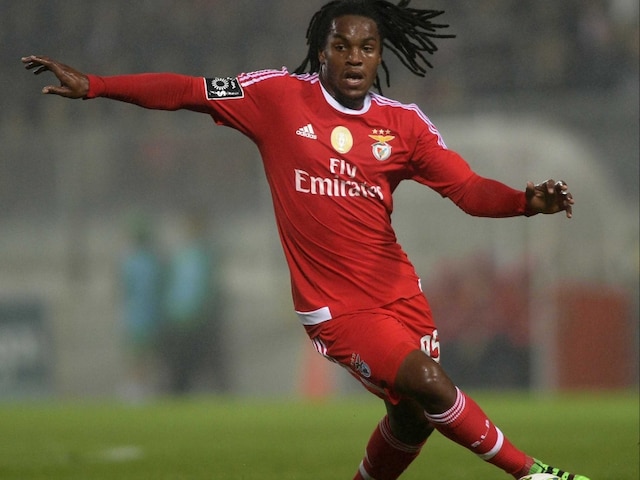 Portugal midfielder Renato Sanches has broken the record of compatriot Cristiano Ronaldo as the youngest player to be called up for the Portuguese football team to participate in an official competition.

As Euro 2016 approaches, Renato, who recently joined Bayern Munich, will be 18 years and ten months old, compared to Cristiano's age when he was first called up for the Euro in 2004, when he was 19 years and four months old, reports Efe.

Renato Sanches became the big surprise of this year's Portuguese Primeira Liga season with Benfica, who retained the title for the third consecutive year.

Comments
Topics mentioned in this article
Portugal Benfica Bayern Munchen Cristiano Ronaldo Football
Get the latest Cricket news, check out the India cricket schedule, Cricket live score . Like us on Facebook or follow us on Twitter for more sports updates. You can also download the NDTV Cricket app for Android or iOS.