Cristiano Ronaldo had publicly denied the allegations and never filed a response to the lawsuit. 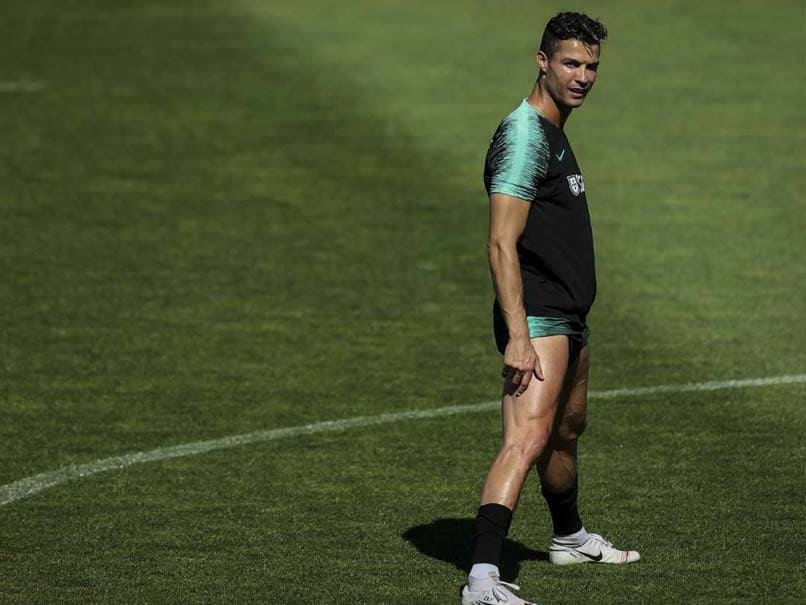 The incident went back to June 2009 when Cristiano Ronaldo had moved to Real Madrid.© AFP

In a dramatic turn of events, a rape case filed against Juventus star footballer Cristiano Ronaldo has been dropped, a media report said. In September 2018, Katheryn Mayorga had filed a lawsuit alleging Ronaldo for sexual harassment and rape in a penthouse in the Palms Casino Resort in Las Vegas, Nevada. The incident went back to June 2009 when he had recently moved to Spanish giants Real Madrid. Ronaldo was in the US for a pre-season tour.

According to the complaint, Ronaldo, then 24, was on vacation in Las Vegas and met her in the Rain nightclub at the Palms Casino Resort before inviting her to a party in his suite.

It was there that Ronaldo forced himself on Mayorga while she begged him to stop, the complaint alleged. It added that "when Cristiano Ronaldo completed the sexual assault of the plaintiff, he allowed her to leave the bedroom stating he was sorry, he was usually a gentleman", Efe news had reported.

After 10 years of silence, Mayorga had opened up publicly regarding the matter, stating Ronaldo's 'fixers' offered her USD 375,000 as pay-off - but allegations were made as early as 2017 by German outlet Der Spiegel.

However, now according to a report in Bloomberg, a notice of voluntary dismissal was filed last month in Nevada state court in Las Vegas. The report also states that the filing didn't say whether the accuser had reached a settlement with Ronaldo.

Following the lawsuit last year, Las Vegas police had reopened the investigation into the rape allegations.

The Portuguese star had publicly denied the allegations and never filed a response to the lawsuit.