Rafael Benitez, Paulinho Back To China And Into Coronavirus Quarantine

Under China's strict rules to stop the spread of coronavirus -- which emerged in the country at the end of last year -- all returnees must quarantine for 14 days. 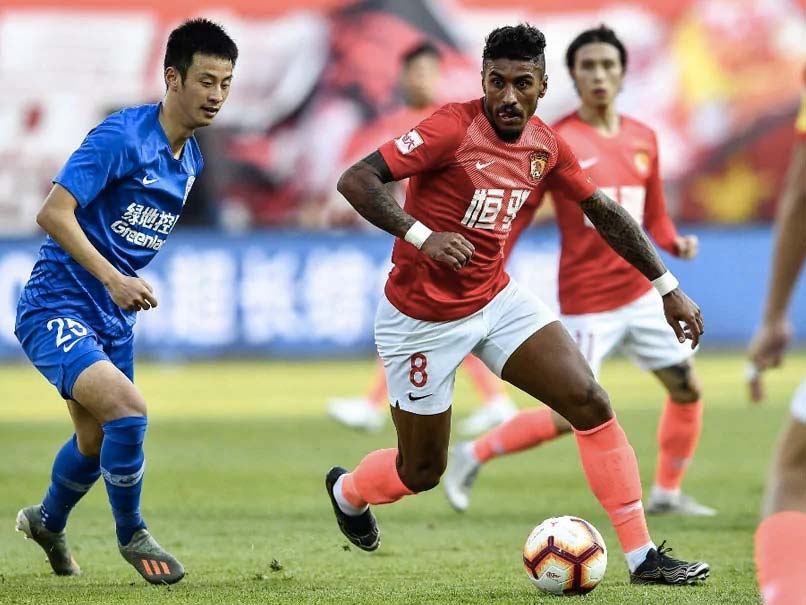 Champions League winner Rafael Benitez and former Barcelona star Paulinho have arrived back in China after being locked out by coronavirus, but now face 14 days' quarantine and an indefinite wait for the season to begin. About a third of the foreign players and coaches in the Chinese Super League have been unable to come back since late March after the country barred entry to most foreigners. Dalian Pro coach Benitez and Paulinho, Guangzhou Evergrande's Brazilian international midfielder, were two of the highest-profile figures stranded abroad.

However, former Real Madrid and Liverpool manager Benitez, 60, wrote on the Twitter-like Weibo late Monday that he was "back in China" via Stockholm.

Under China's strict rules to stop the spread of coronavirus -- which emerged in the country at the end of last year -- all returnees must quarantine for 14 days.

A number of foreign players, including Paulinho's teammate Anderson Talisca and former West Ham United striker Marko Arnautovic -- now with Shanghai SIPG -- are yet to return.

The CSL was scheduled to begin on February 22 but was postponed in January because of the health alert.

The Chinese Football Association had been looking at late June or early July as new start time, but the earliest possible date now looks to be mid-July.

However, the Guangzhou Daily on Tuesday said that CFA plans to rescue the season by basing the 16 teams in two groups, in Guangzhou in the south and Shanghai/Suzhou in the east, have been rejected by the government's top sports authority.

"In desperation" the CFA is now looking at Dalian in the northeast and Suzhou, near Shanghai, the newspaper reported.

China is now battling a fresh outbreak of coronavirus in the capital Beijing, having seen the number of reported deaths and infections decline markedly in recent weeks.

Barcelona Marko Arnautovic Football Paulinho
Get the latest updates on IPL 2021, check out the IPL 2021 Schedule and Indian Premier League Live Score . Like us on Facebook or follow us on Twitter for more sports updates. You can also download the NDTV Cricket app for Android or iOS.