The deal allows Santos to use Pele for marketing campaigns and to help promote events. 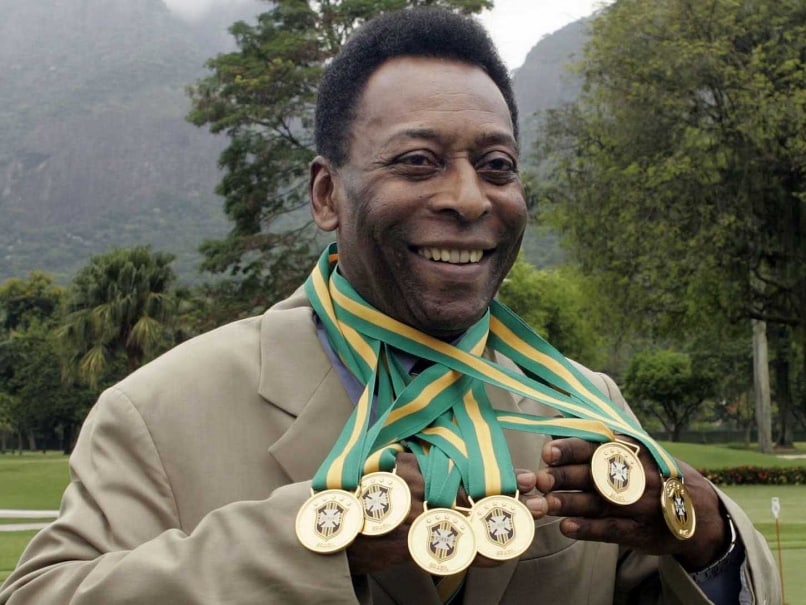 The deal allows Santos to use Pele for marketing campaigns and to help promote events, Xinhua quoted Santos as saying on Thursday.

The announcement came as the three-time World Cup winner continued to recover from a urinary tract infection at a Sao Paulo hospital.

The medical staff said Pele's condition was improving but did not reveal when he would be discharged.

In a statement on Santos' official website, the former No. 10 hailed the new contract and expressed gratitude for the club's faith in him as a young player.

"Santos believed in me when I was young and turned me into the man I am and the player I was," he said.

Pele, who played in Brazil's 1958, 1962 and 1970 World Cup-winning teams, is widely regarded as one of the greatest footballers in history.

Comments
Topics mentioned in this article
Pele Football
Get the latest updates on IPL 2020, check out the IPL Schedule for 2020 and Indian Premier League (IPL) Cricket live score . Like us on Facebook or follow us on Twitter for more sports updates. You can also download the NDTV Cricket app for Android or iOS.