Napoli defenders Kalidou Koulibaly and Faouzi Ghoulam have both tested positive for coronavirus, the Serie A club confirmed on Friday. 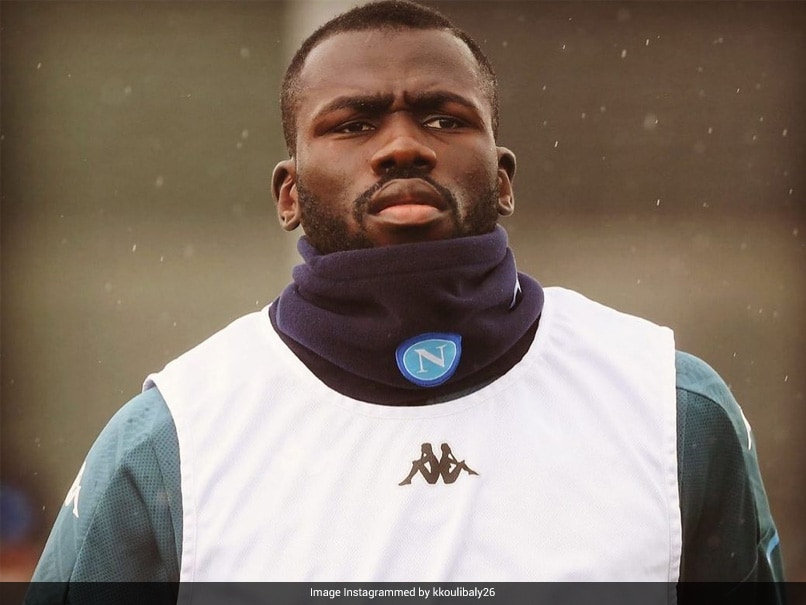 Napolidefenders Kalidou Koulibaly and Faouzi Ghoulam have both tested positive for coronavirus, the Serie A club confirmed on Friday. Senegalese international Koulibaly, 29, returned a positive after 30-year-old Algerian Ghoulam's result was announced earlier in the day. The club said that Ghoulam was tested on Thursday and later on Friday announced: "After swabs carried out this morning Kalidou Koulibaly tested positive for Covid-19."

Both players are asymptomatic and will isolate at home, the club added.

The pair will miss Saturday's league trip to Genoa with Napoli due to host champions Juventus next weekend.

Napoli then face Atalanta in an Italian Cup semi-final, second leg, at Bergamo on Wednesday.

Napoli were already without the club's record scorer Dries Mertens to injury and midfielder Diego Demme is in doubt after taking a knock to the head during the goalless first leg this week.

Captain Lorenzo Insigne limped off during the game in Naples with a calf problem.

Faouzi Ghoulam Football
Get the latest updates on T20 World Cup, check out the T20 World Cup Schedule and Live Score . Like us on Facebook or follow us on Twitter for more sports updates. You can also download the NDTV Cricket app for Android or iOS.