The 48-year-old former Croatia international Niko Kovac has signed a three-year contract with Monaco with the option of a further year as the under-performing French side act to improve their fortunes. 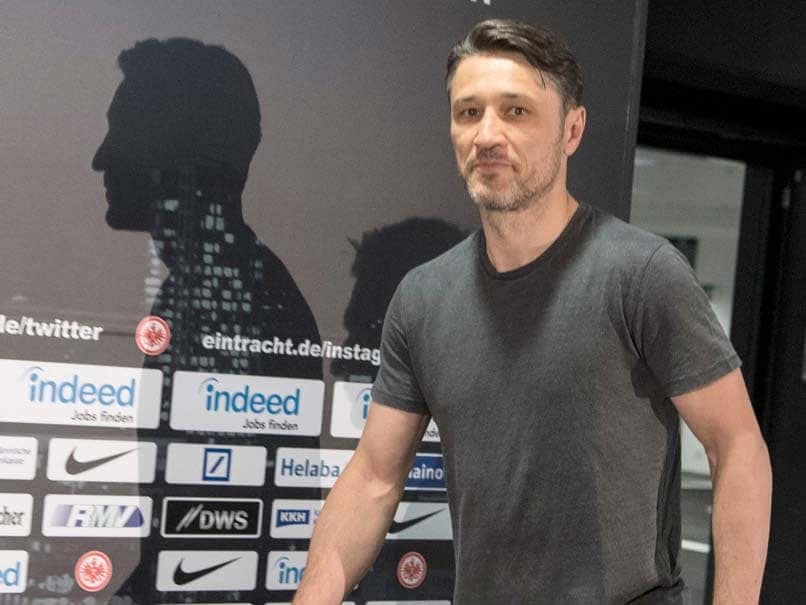 Niko Kovac will take charge of his first training session with Monaco on Monday.© AFP

Monaco appointed Niko Kovac as their new manager on Sunday, the former Bayern Munich boss succeeding Robert Moreno, the Ligue 1 club announced. The 48-year-old former Croatia international has signed a three-year contract with the option of a further year as the under-performing French side act to improve their fortunes. Kovac was available after his sacking by Bayern in November, months after leading the Bundesliga giants to a league and cup double. "Niko Kovac will take charge of his first training session on Monday," the club confirmed.

Ex-Spain coach Moreno, 42, was let go by Monaco on Saturday after barely six months in the job.

He had been appointed in December after Leonardo Jardim was dismissed by Monaco for the second time in just over a year.

Monaco finished ninth in Ligue 1 this past season, failing to qualify for European football as the 2019-20 campaign was suspended in March and then declared over due to the coronavirus pandemic

AS Monaco Football
Get the latest updates on T20 World Cup, check out the T20 World Cup Schedule and Live Score . Like us on Facebook or follow us on Twitter for more sports updates. You can also download the NDTV Cricket app for Android or iOS.